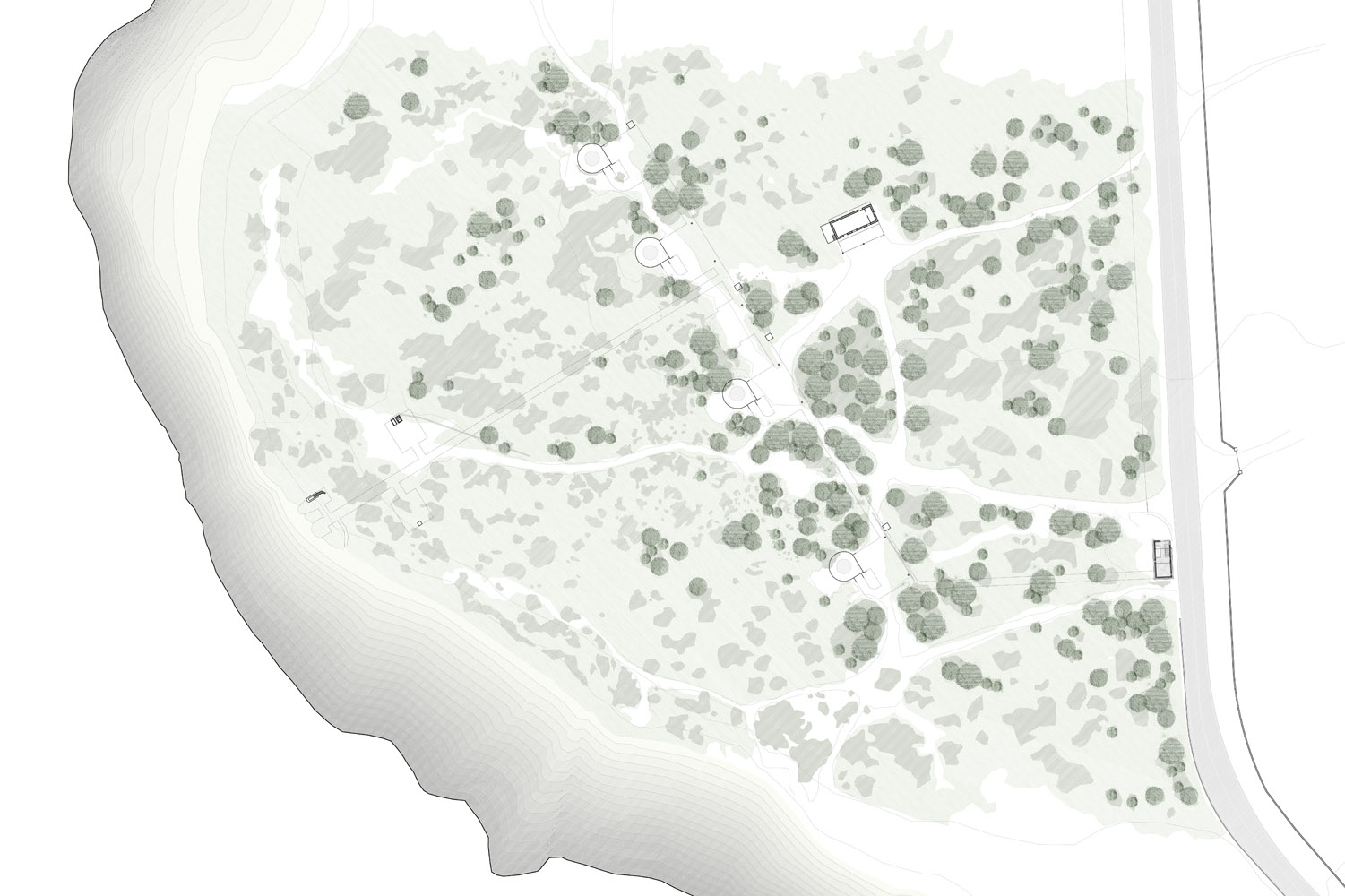 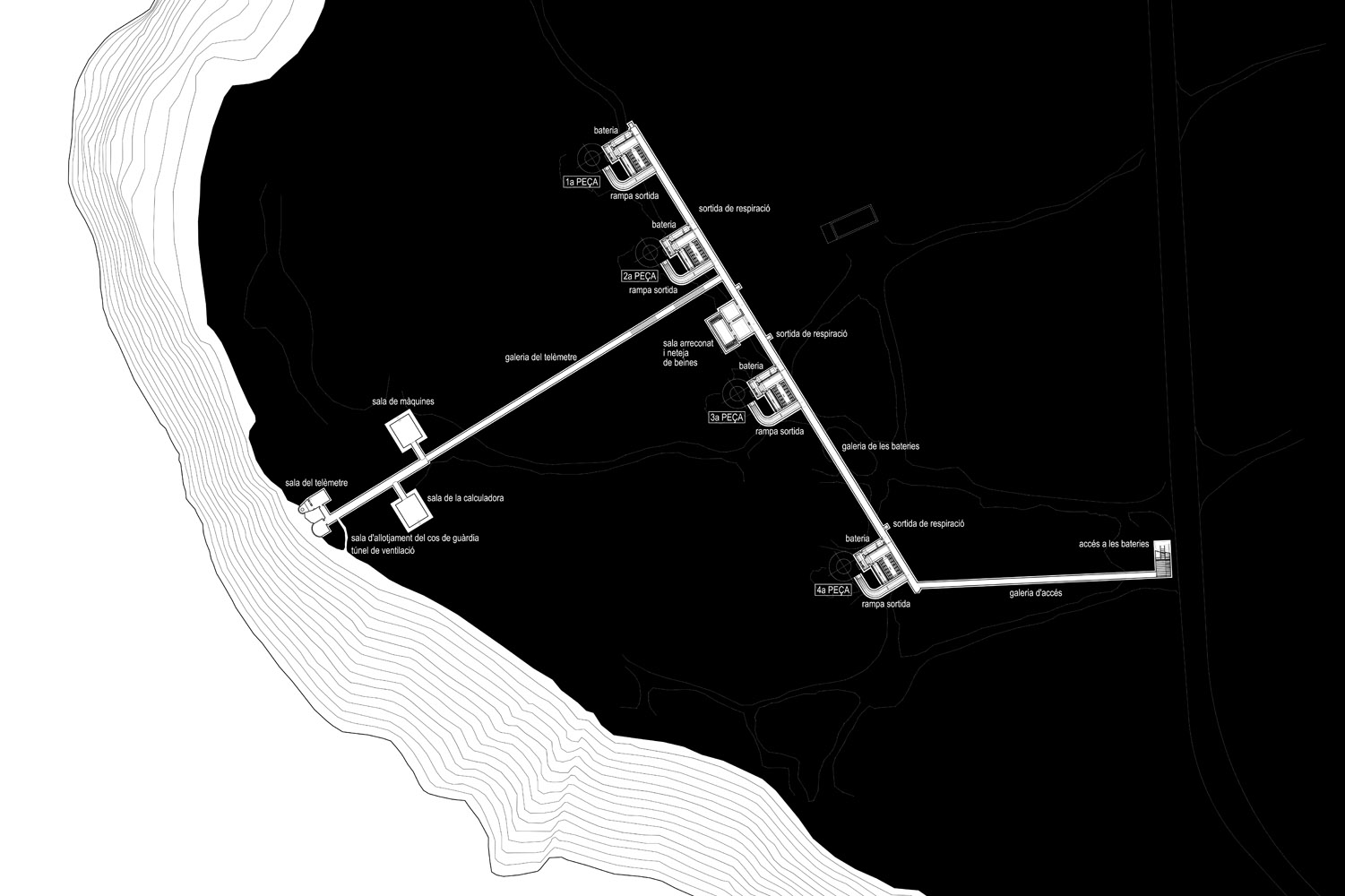 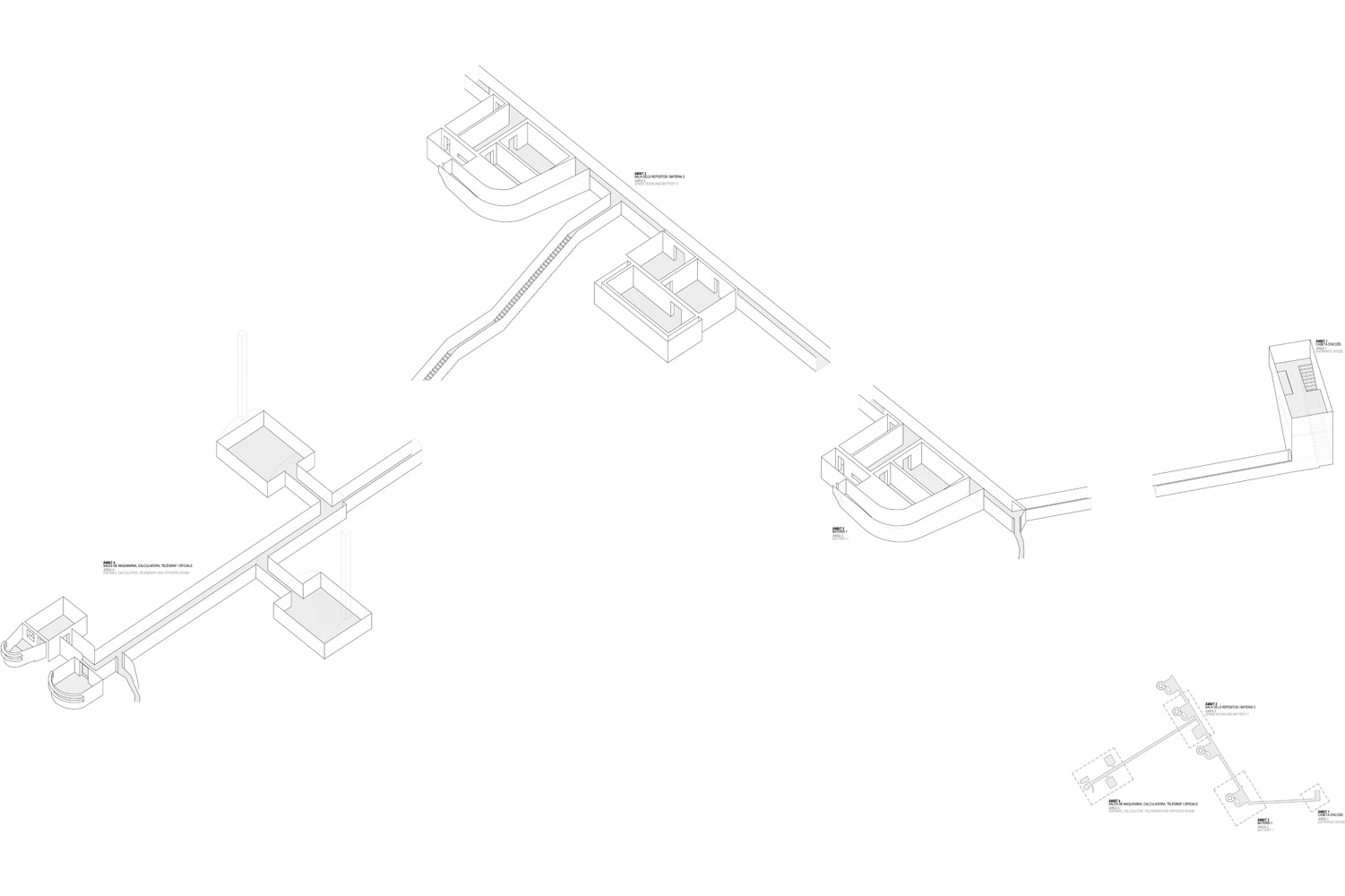 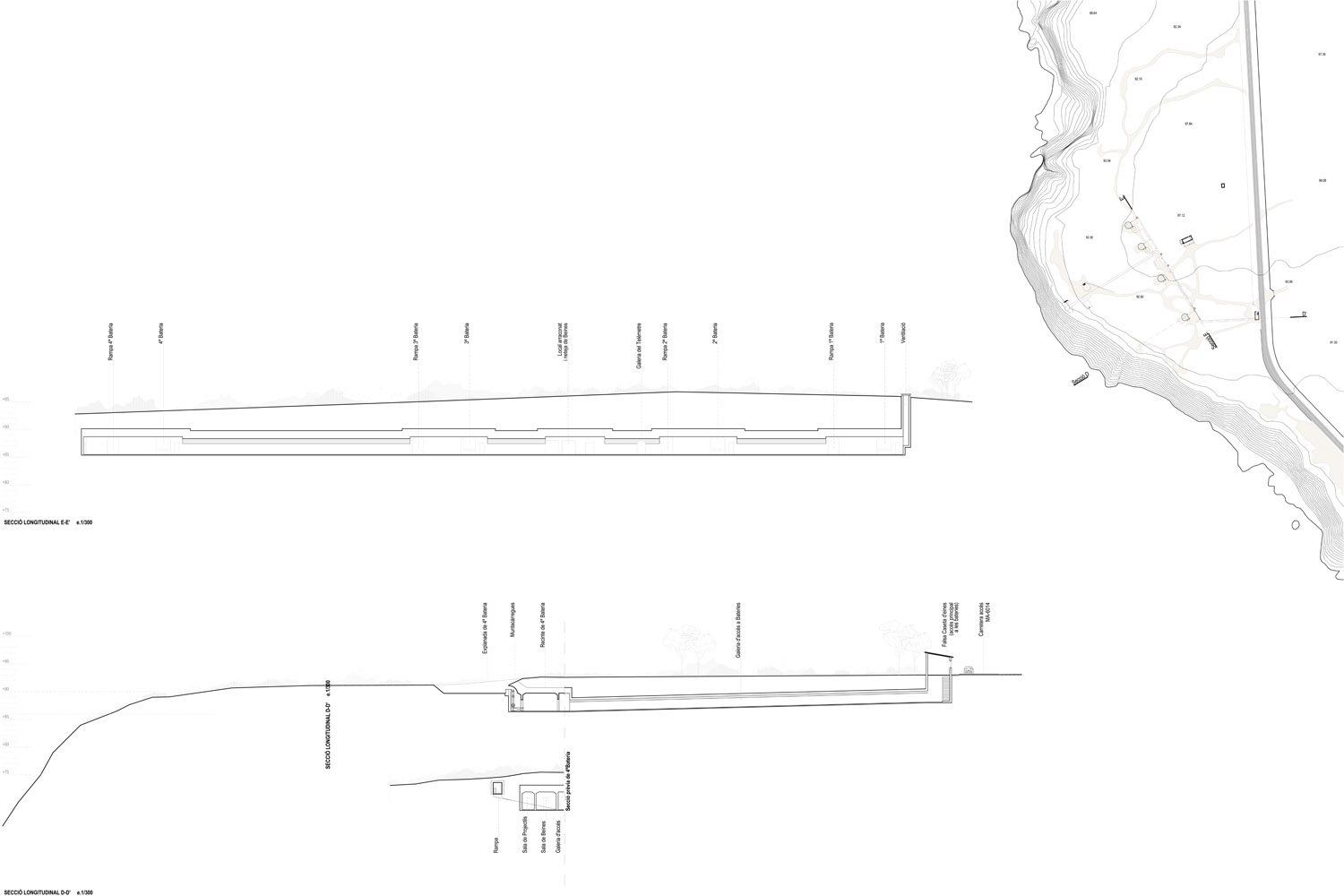 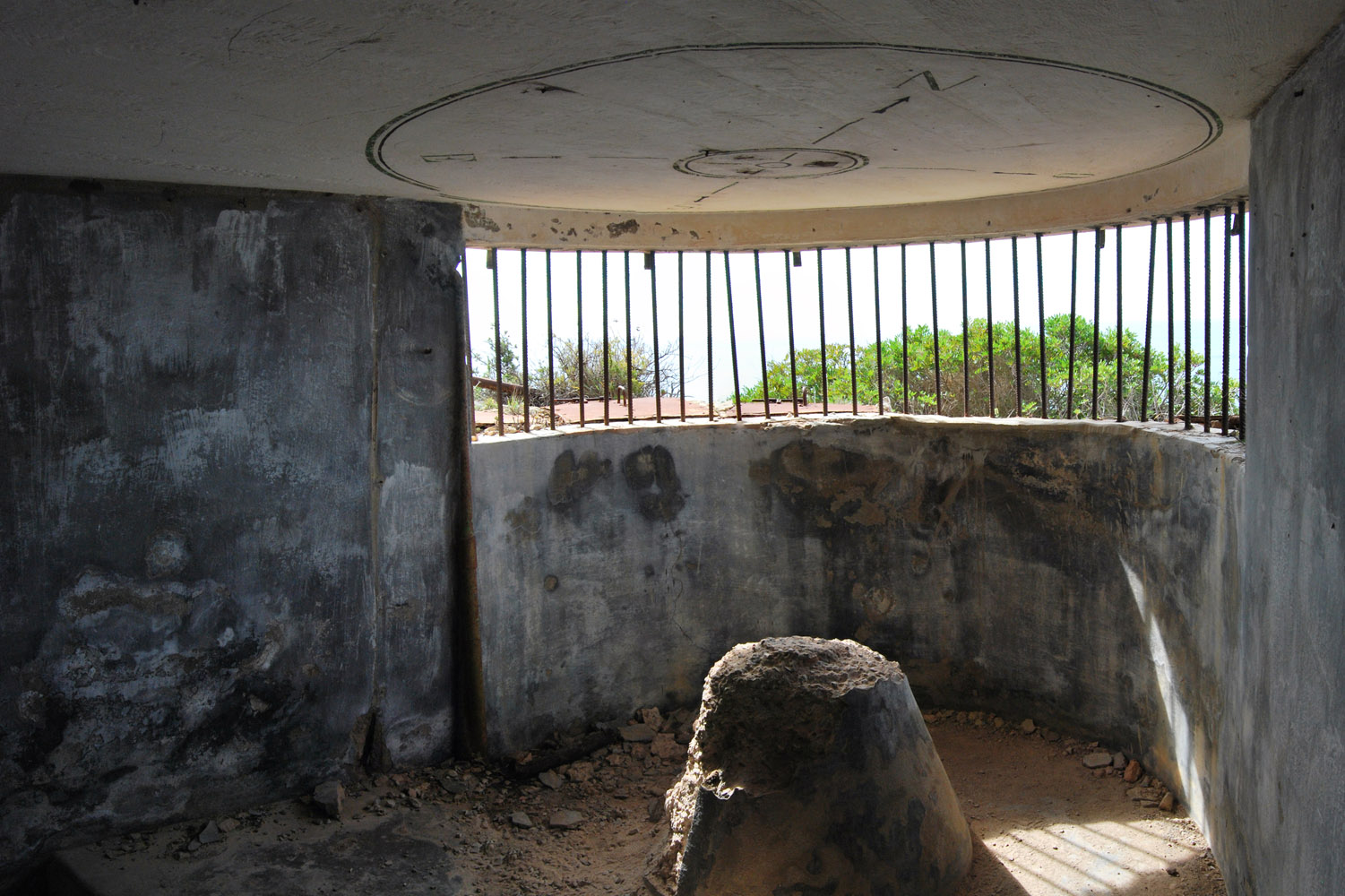 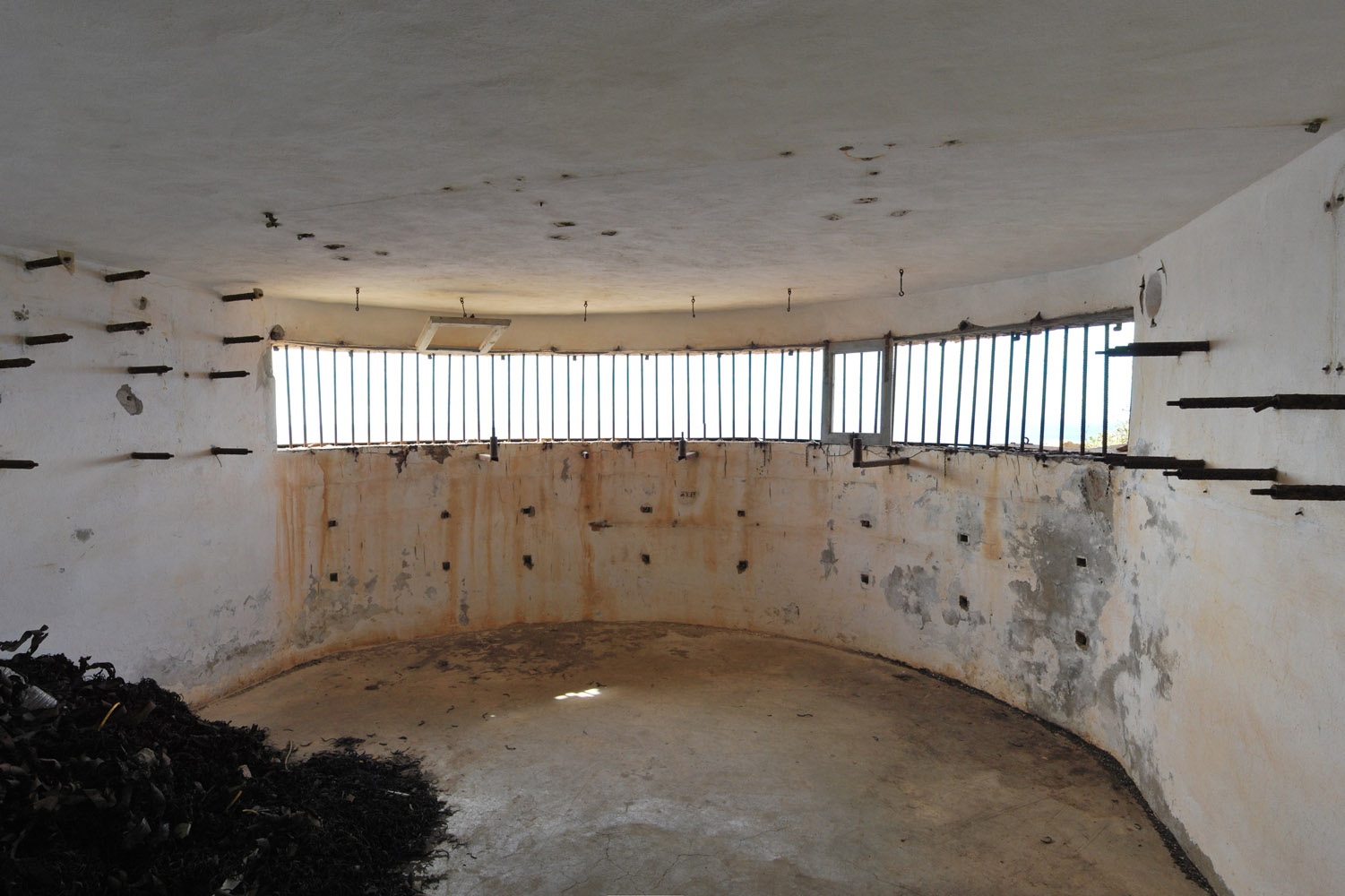 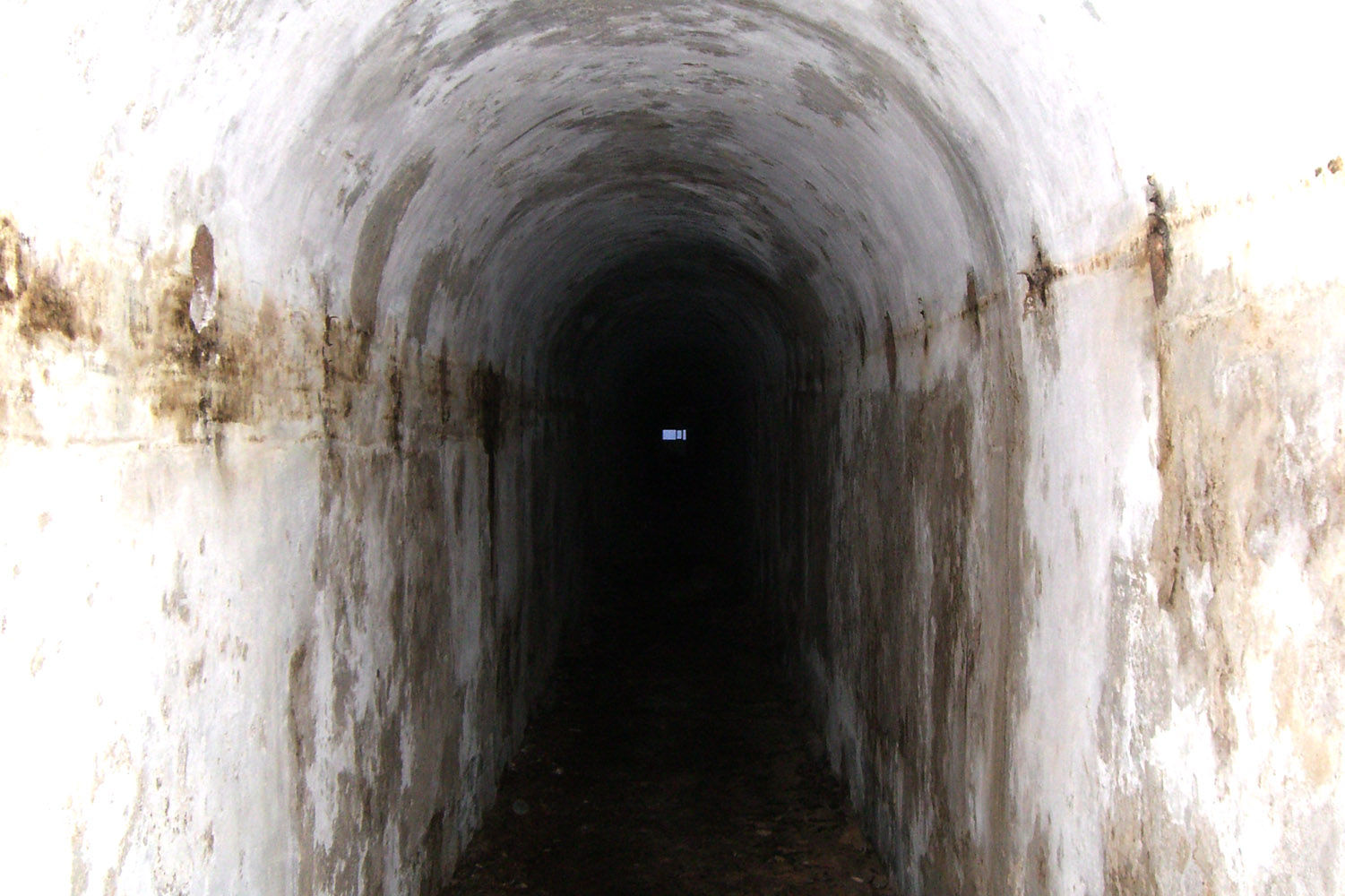 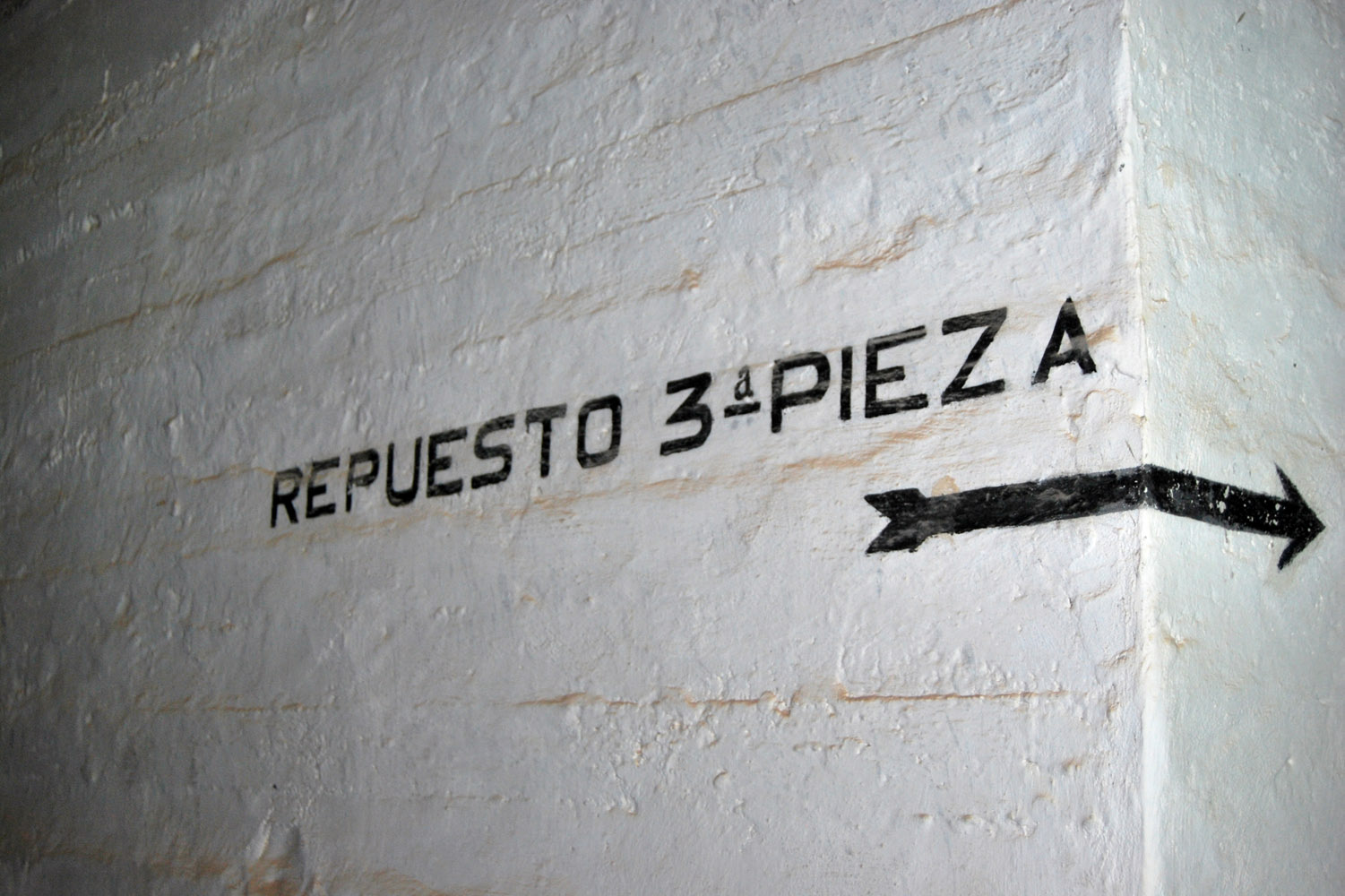 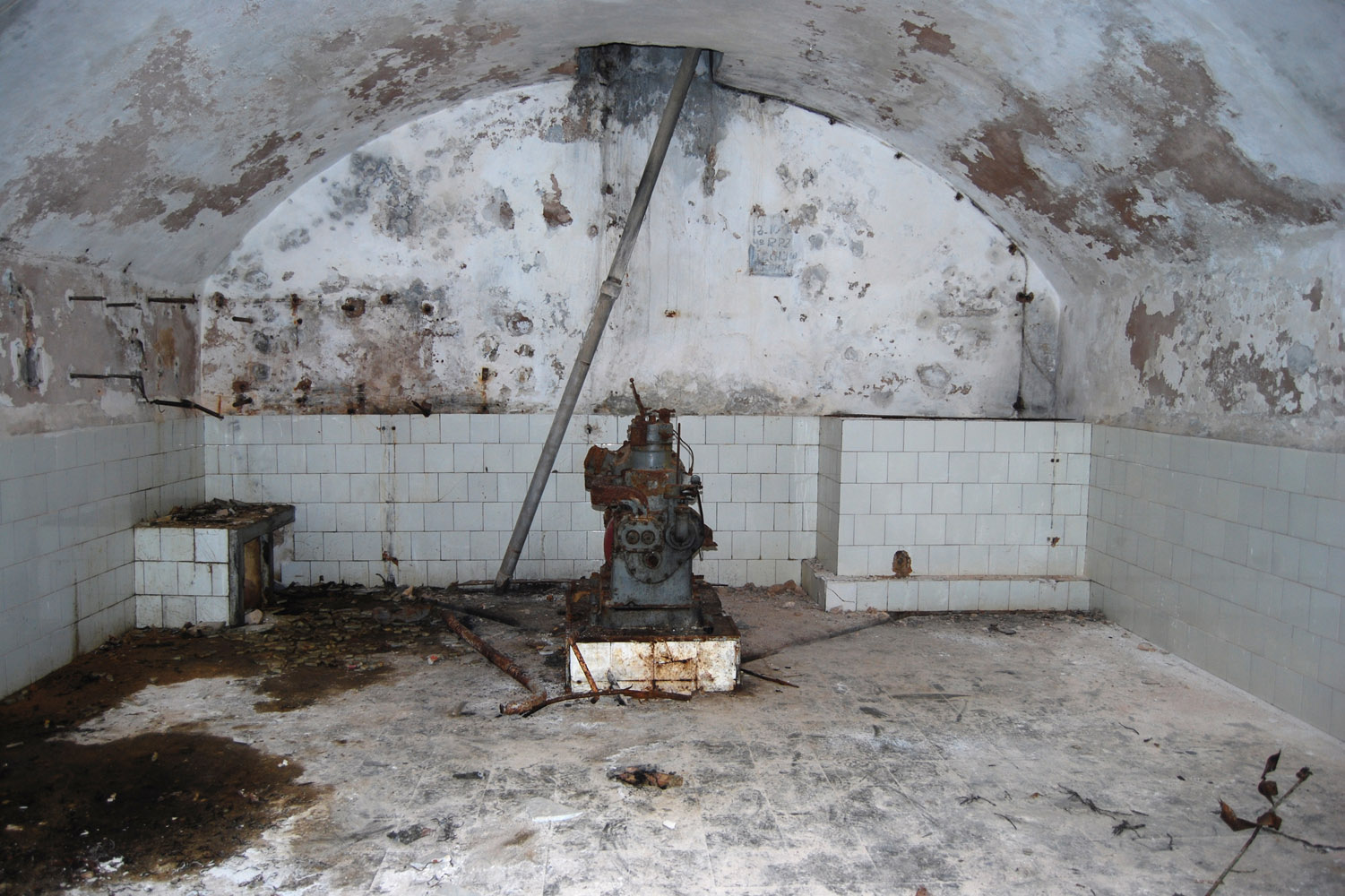 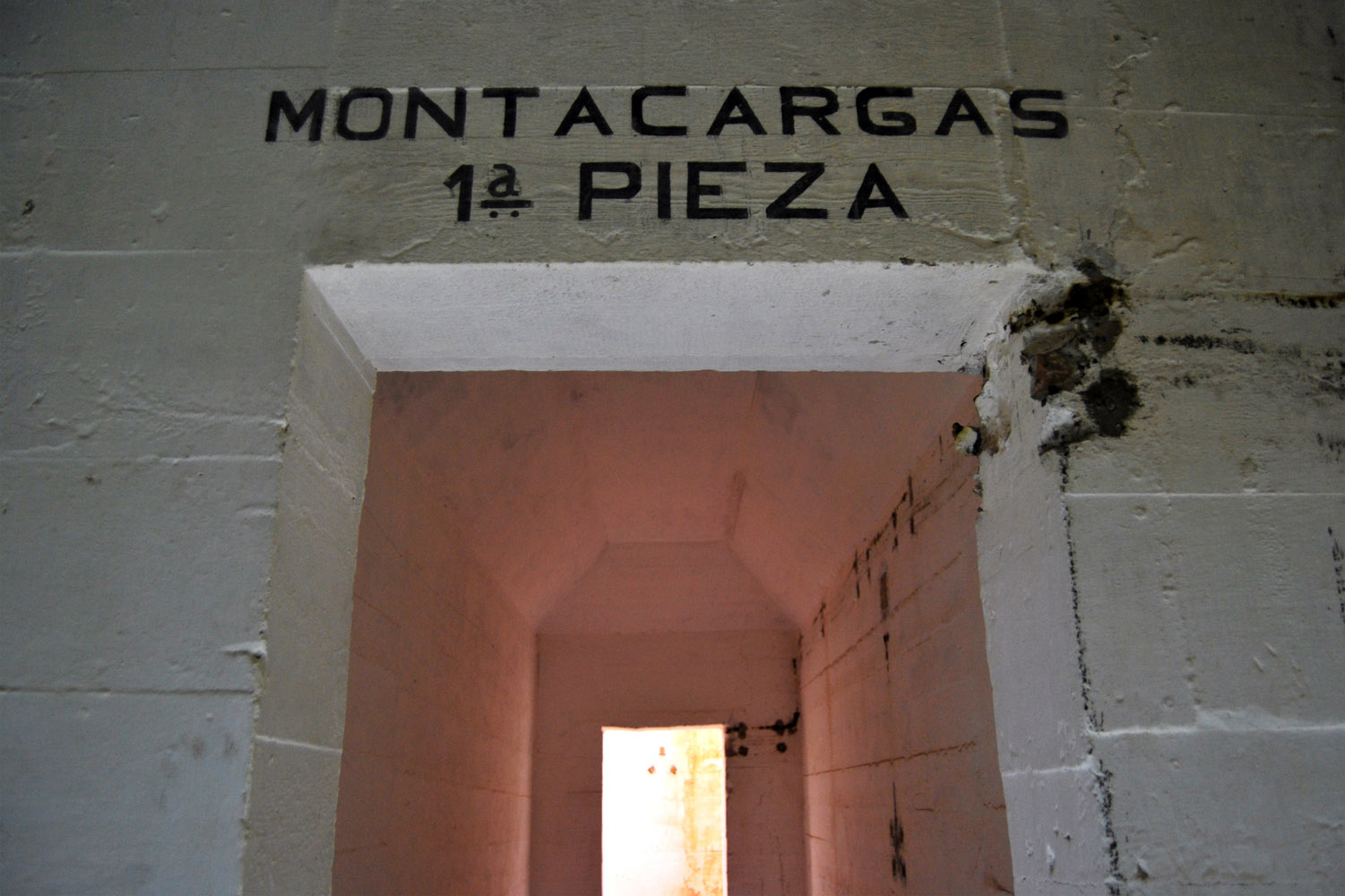 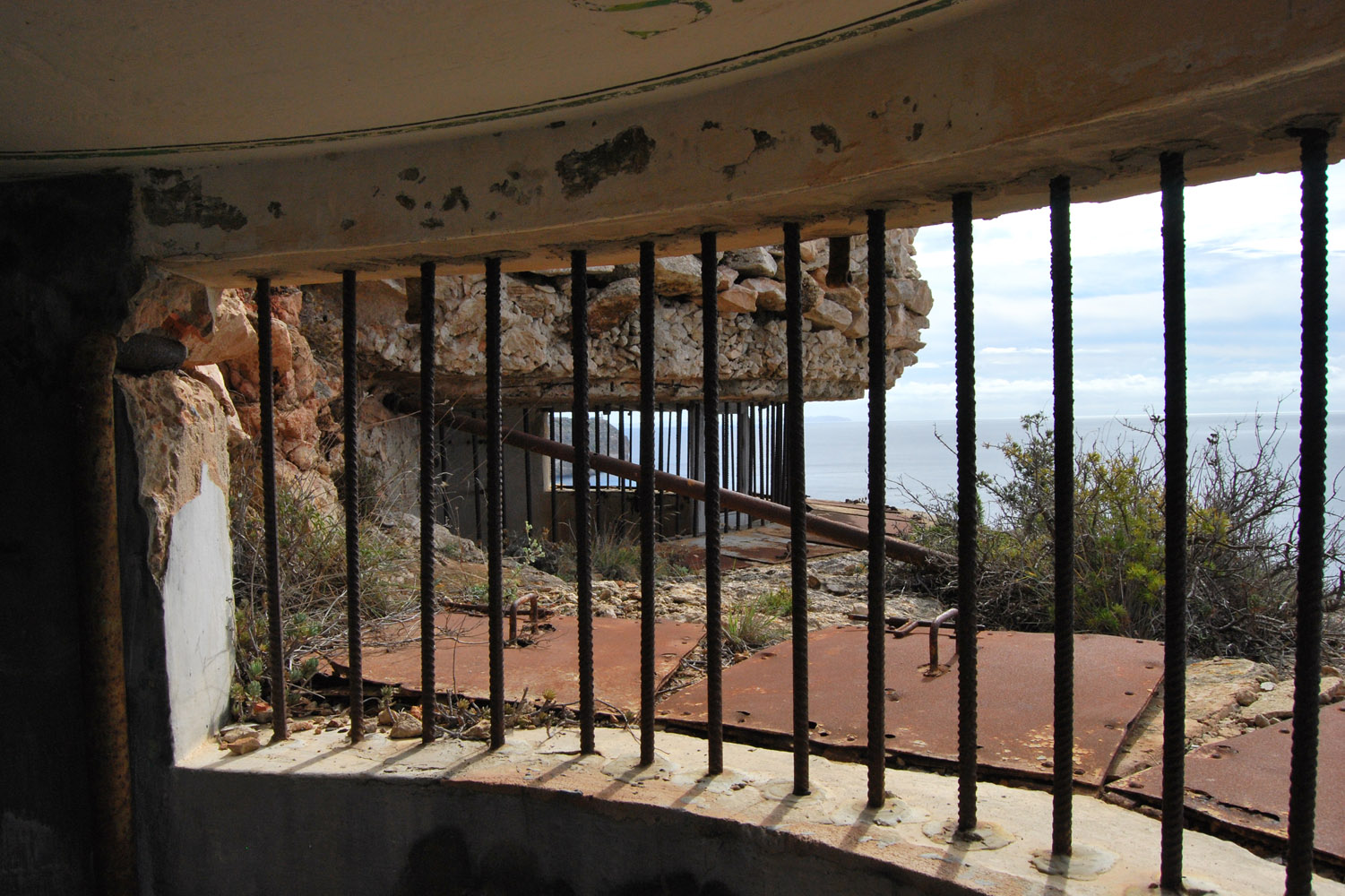 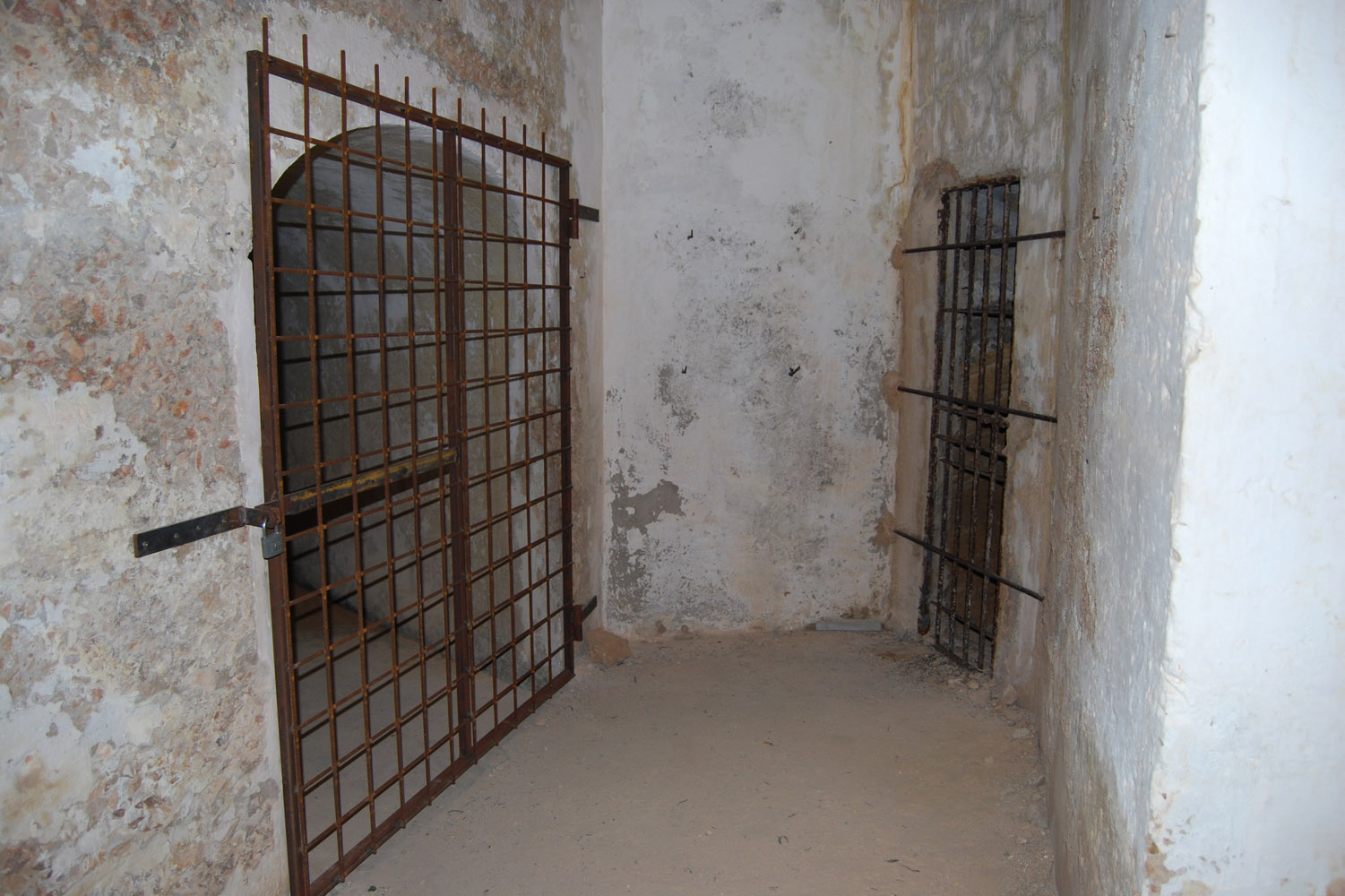 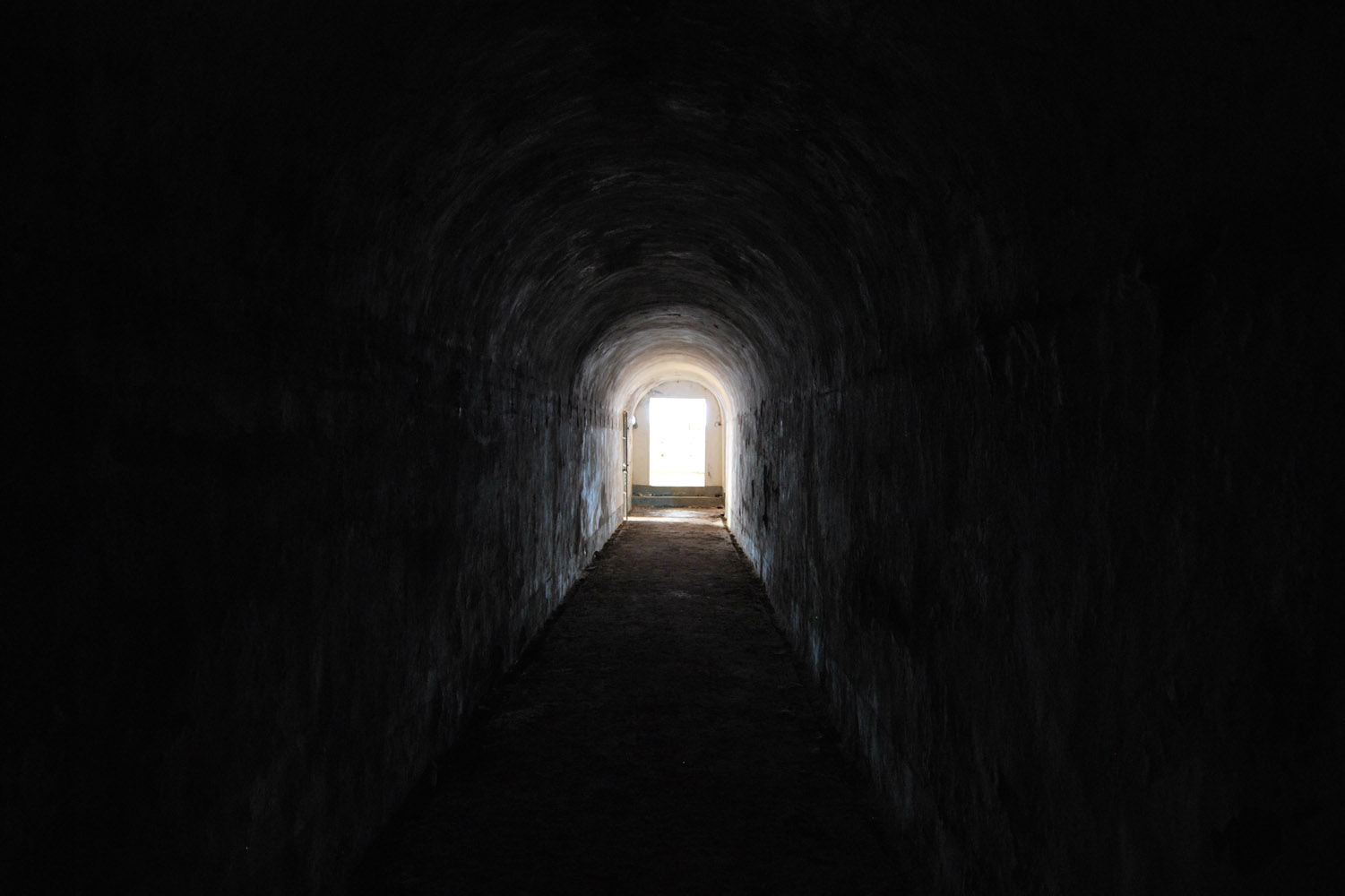 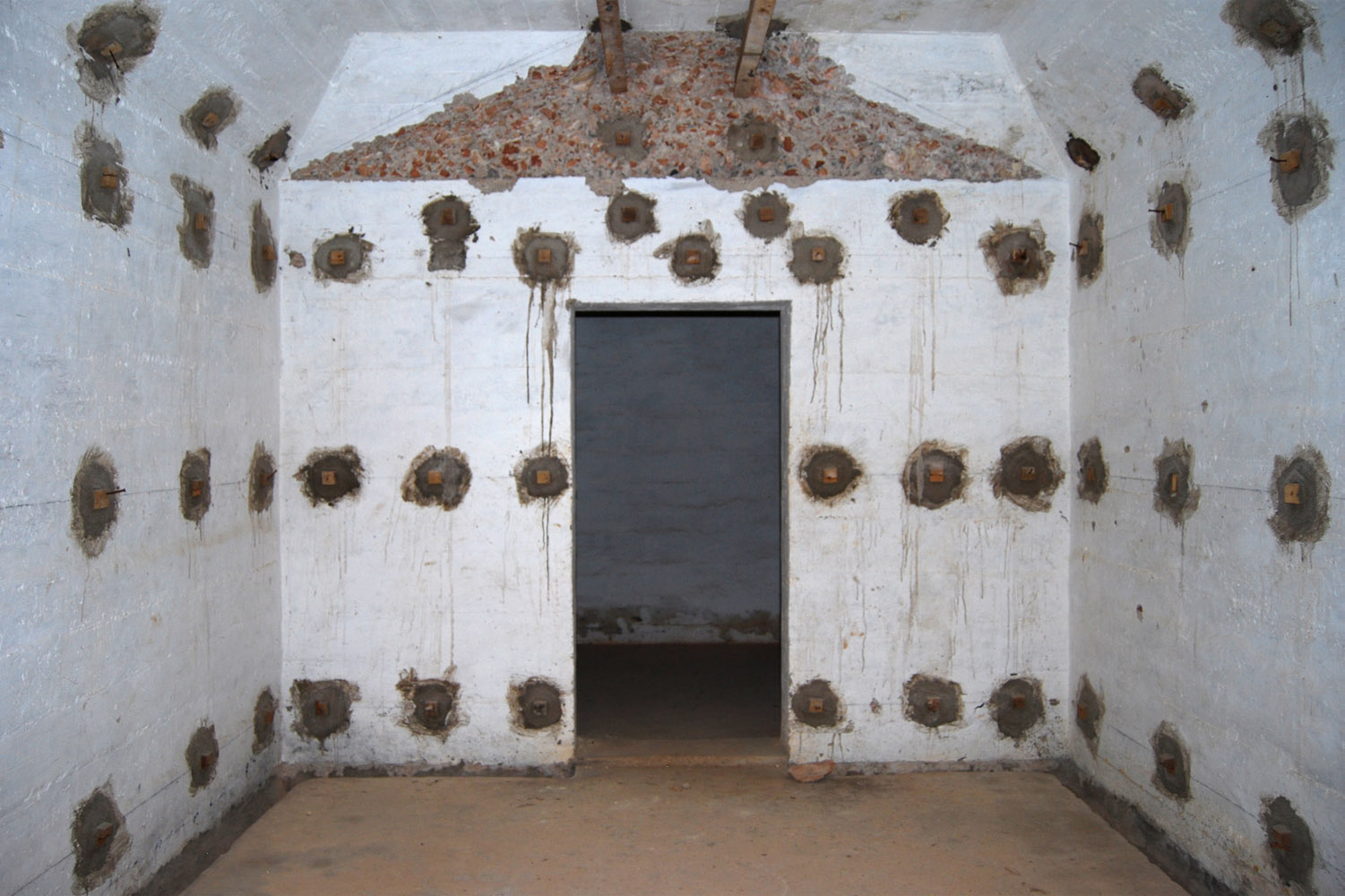 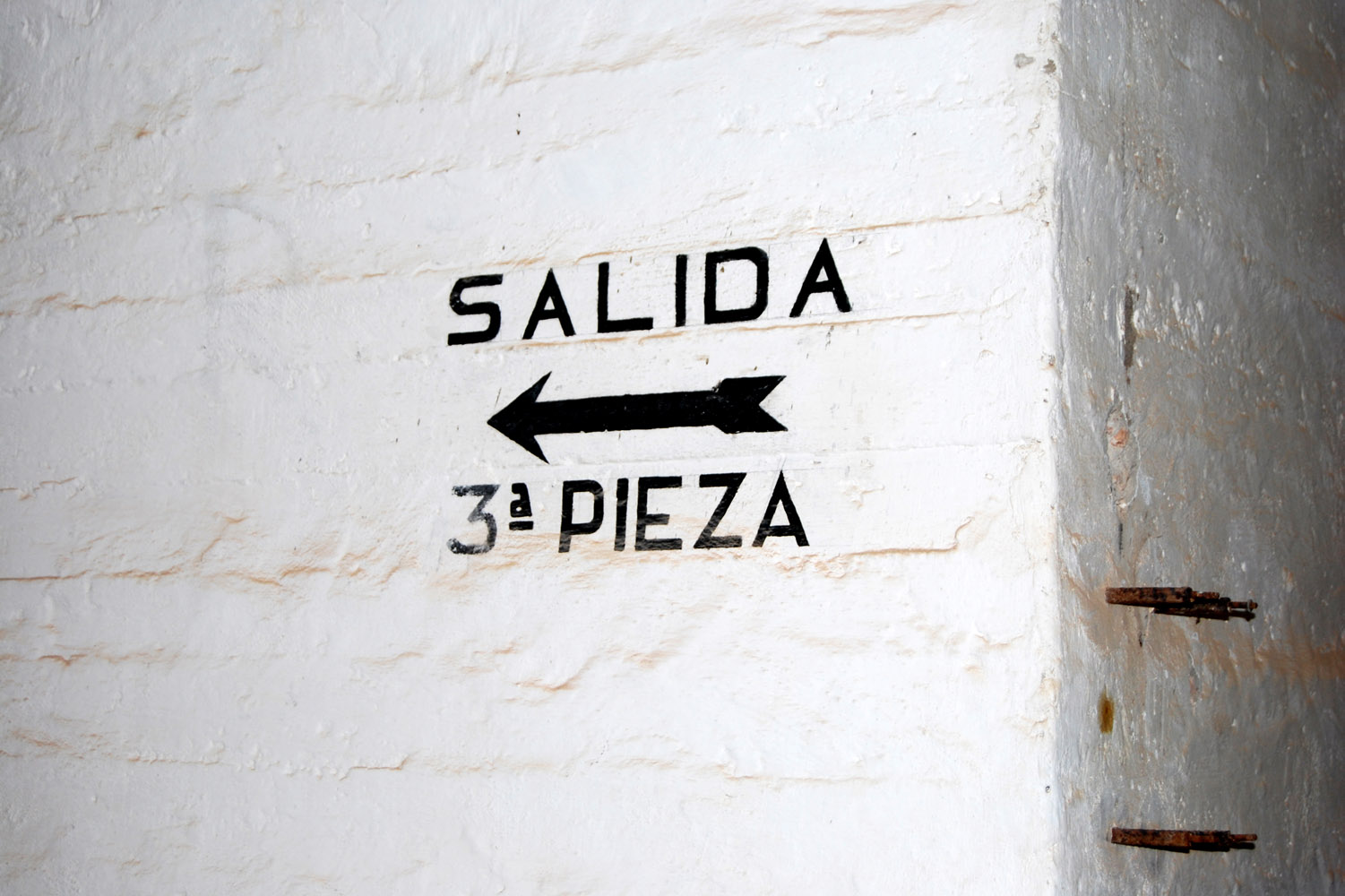 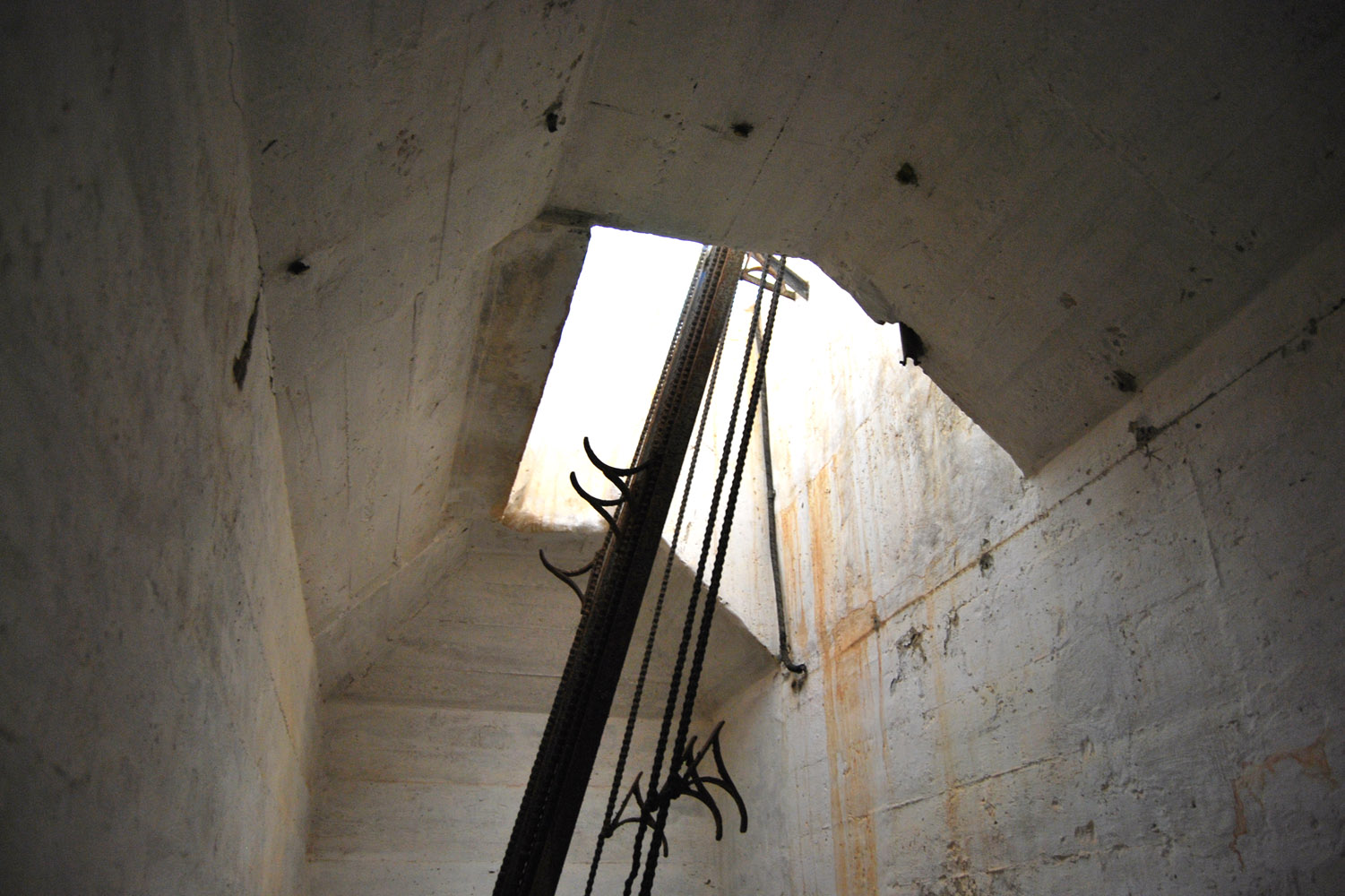 The Military Batteries of Punta Llobera started their construction in 1934, used as coast batteries, that is, as a defense against ships. They consist of different underground tunnels for about 300 meters that connect four cannons that were outdoors. Each battery has two rooms and a service lift, which was used to raise the projectiles on top. In the center of the tunnels, there is the general munition dump formed by three large rooms. From these tunnels, another rises perpendicular to the sea.In its right there is the old machine room, on the left the control room. At the end of the tunnel, we can find two rooms opened to the sea, which were the places where vigilances were formerly carried out and the coordinates were calculated.