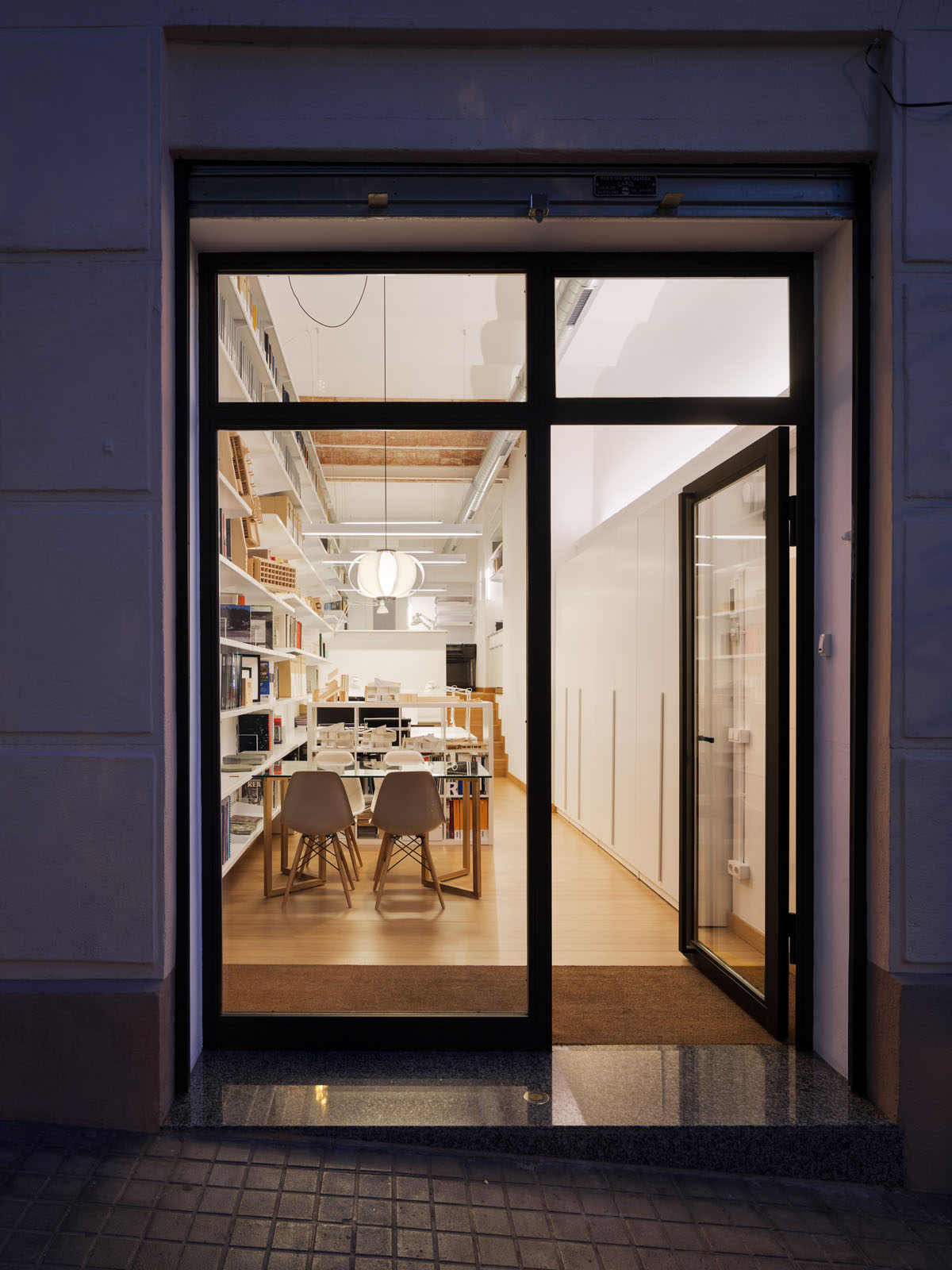 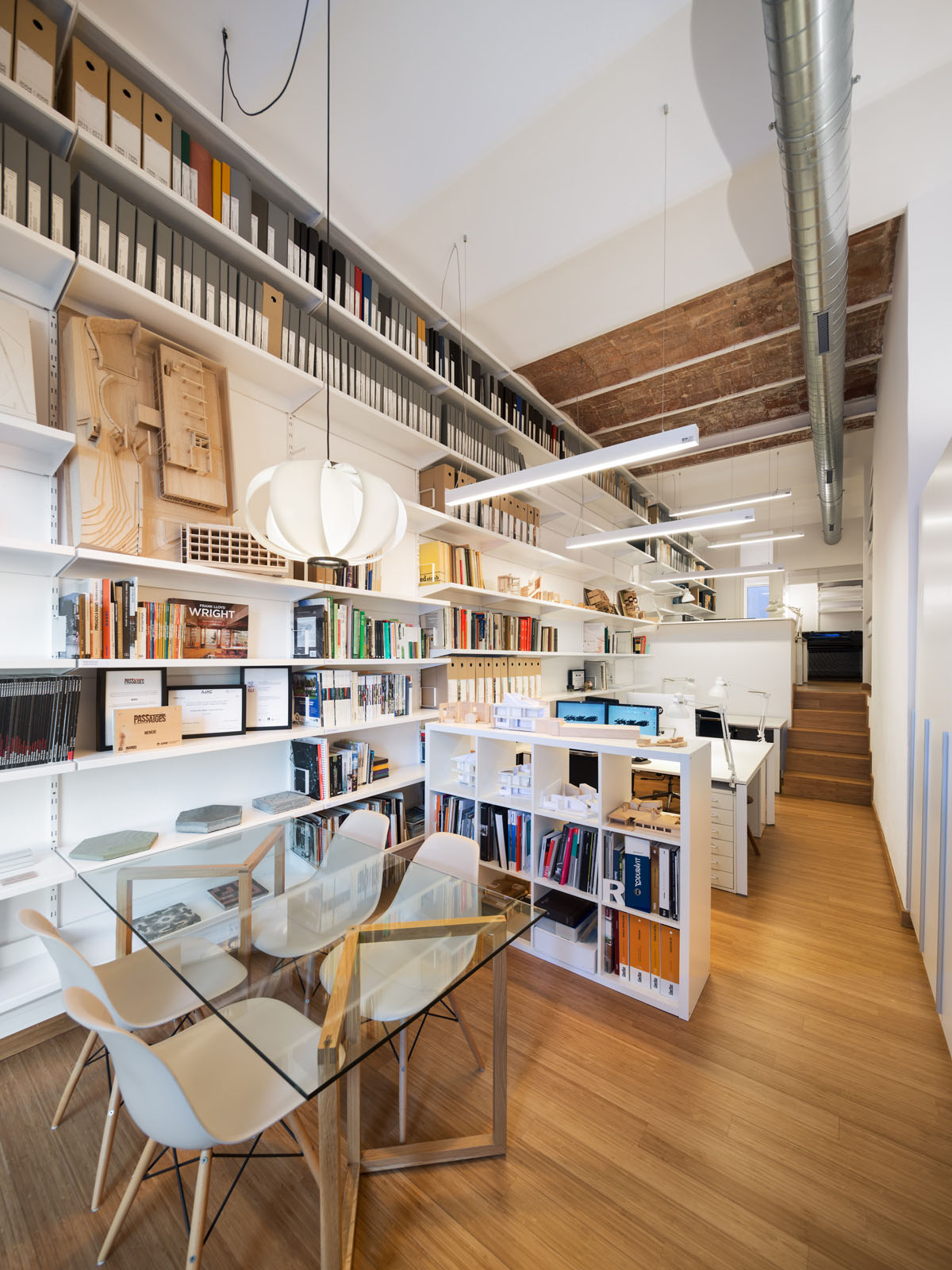 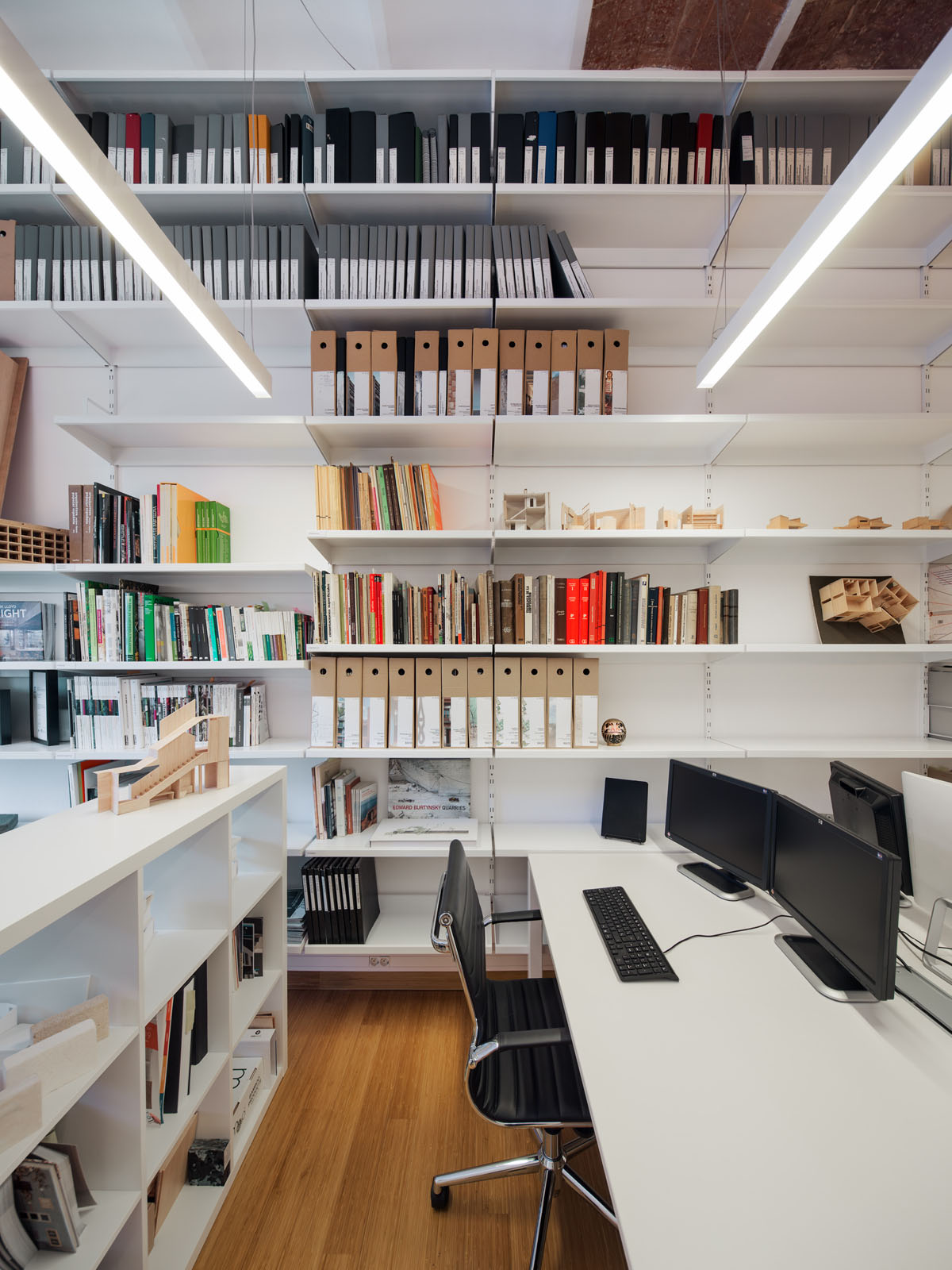 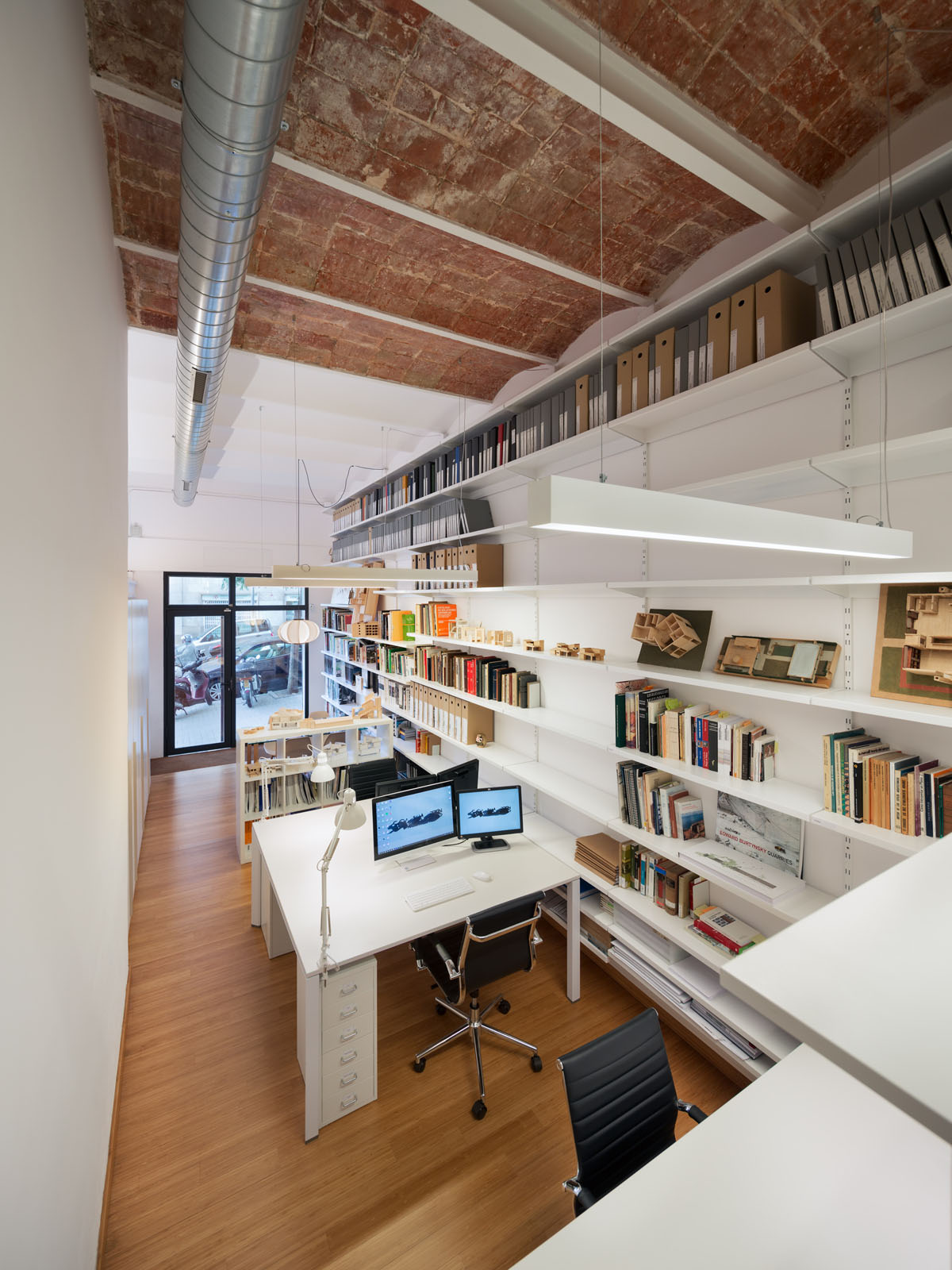 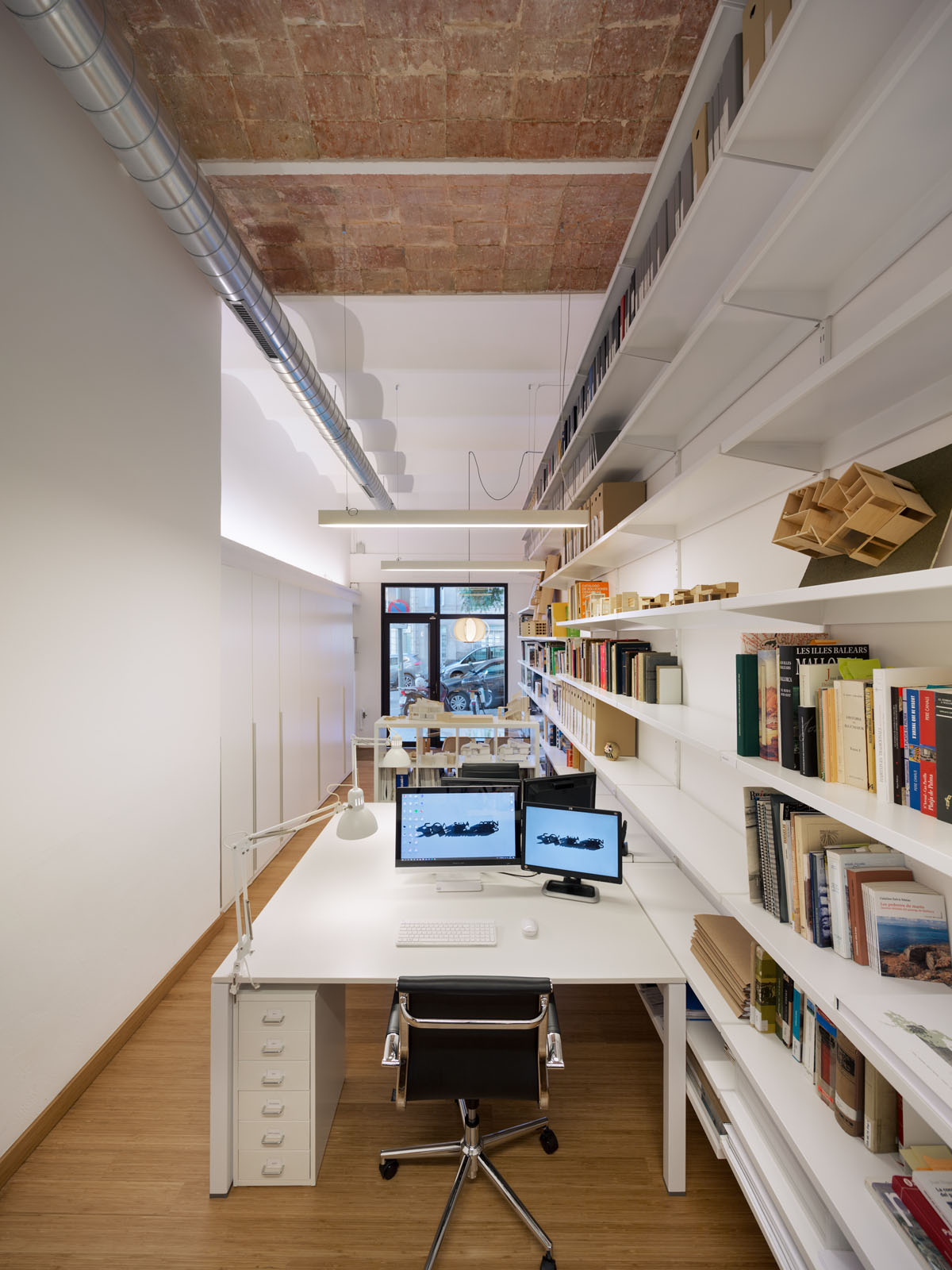 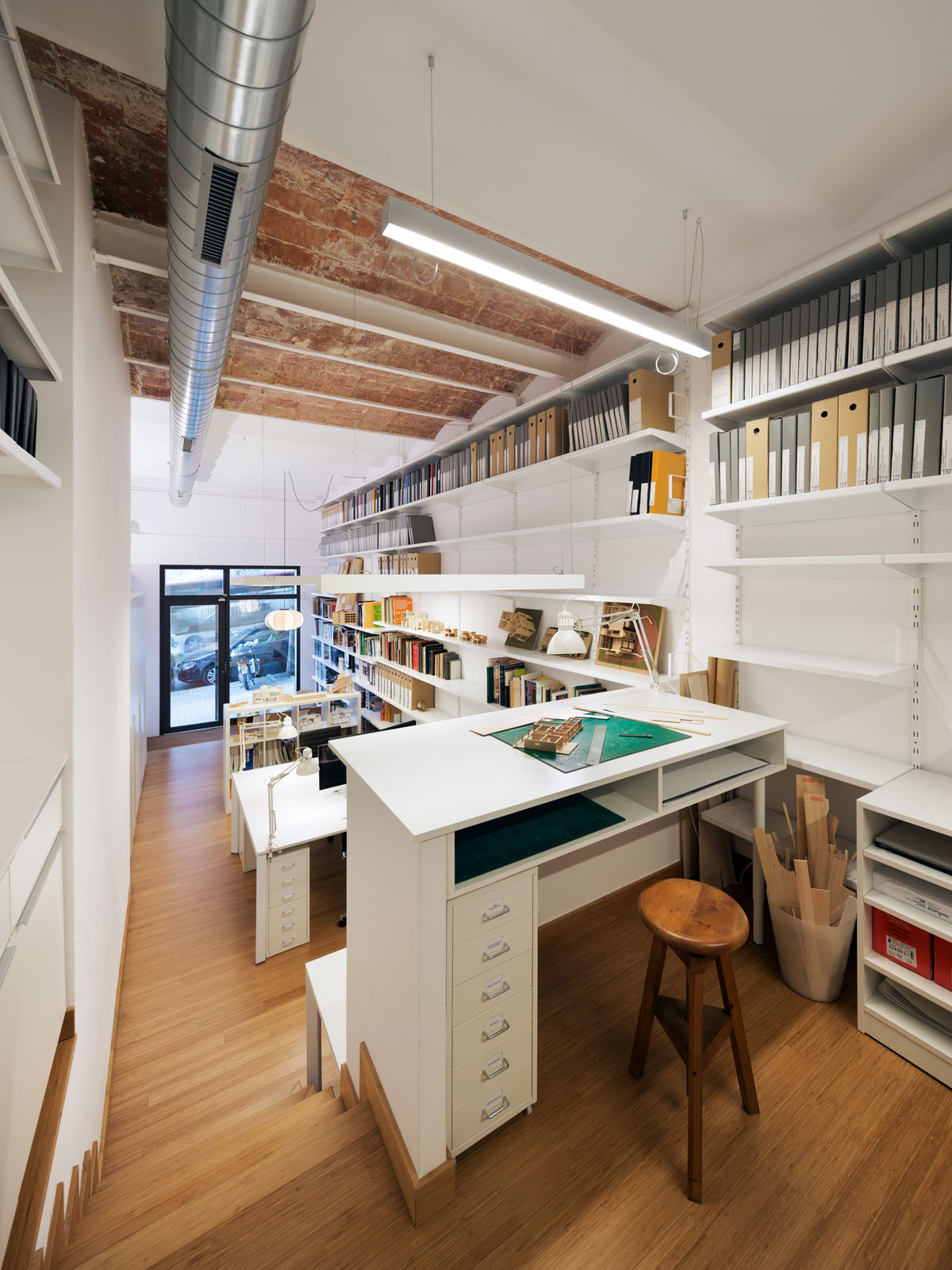 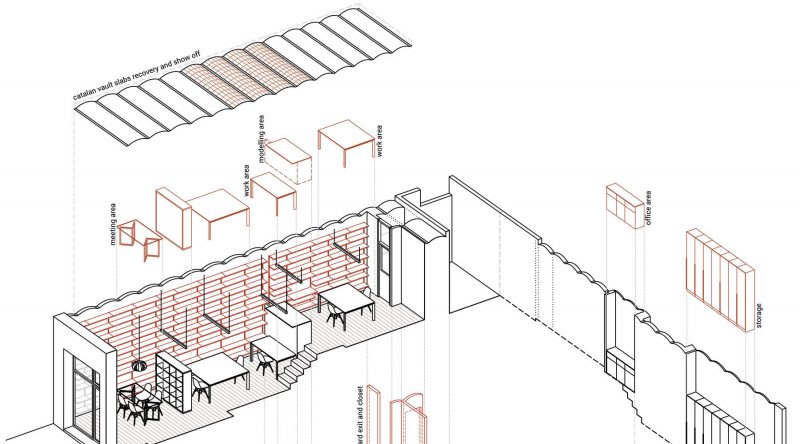 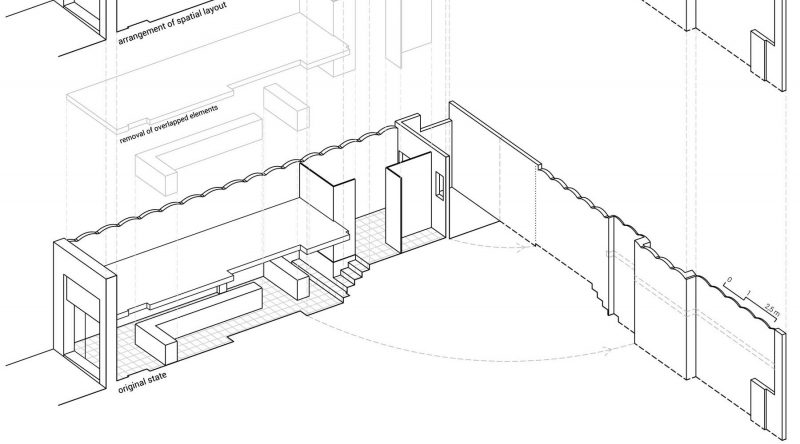 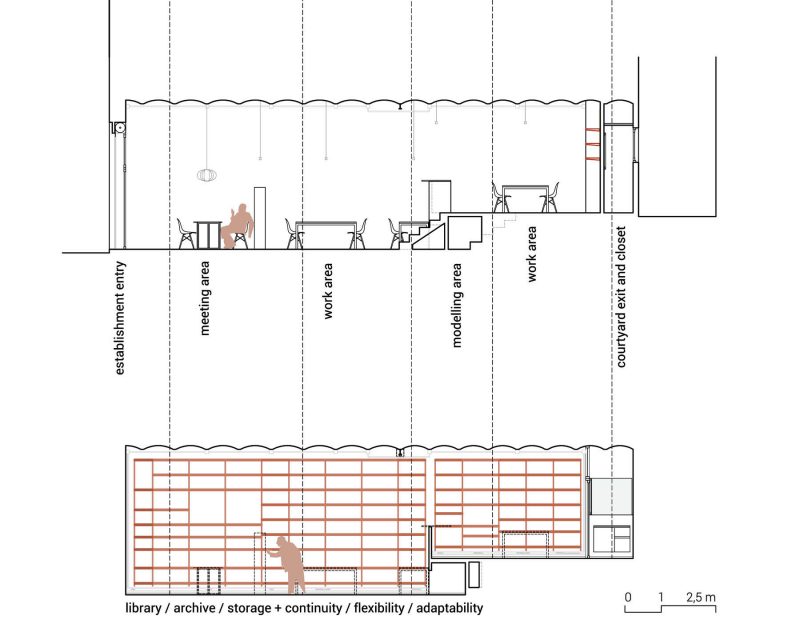 The refurbishment of a commercial office that had been a butcher’s in architectural studio required to rethink the whole new space. The main strategy was to empty the highly fragmented space (with divisions, small rooms and false ceilings) that configured the old store to achieve a new single and bright work space. Working on a building from the year 1936 made us want to incorporate the lost identity of the building rescuing and recovering the few remaining elements of origin, such as the catalan vaults that define the ceiling. The proposal of the new space highlights the length of the store by proposing a single space articulated by a large shelf that goes though all its length and takes advantage of its high height, giving continuity and organizing workspaces. The will to introduce visual relationships between the interior and the street is achieved by opening towards outside to become a counter of the inner activity. 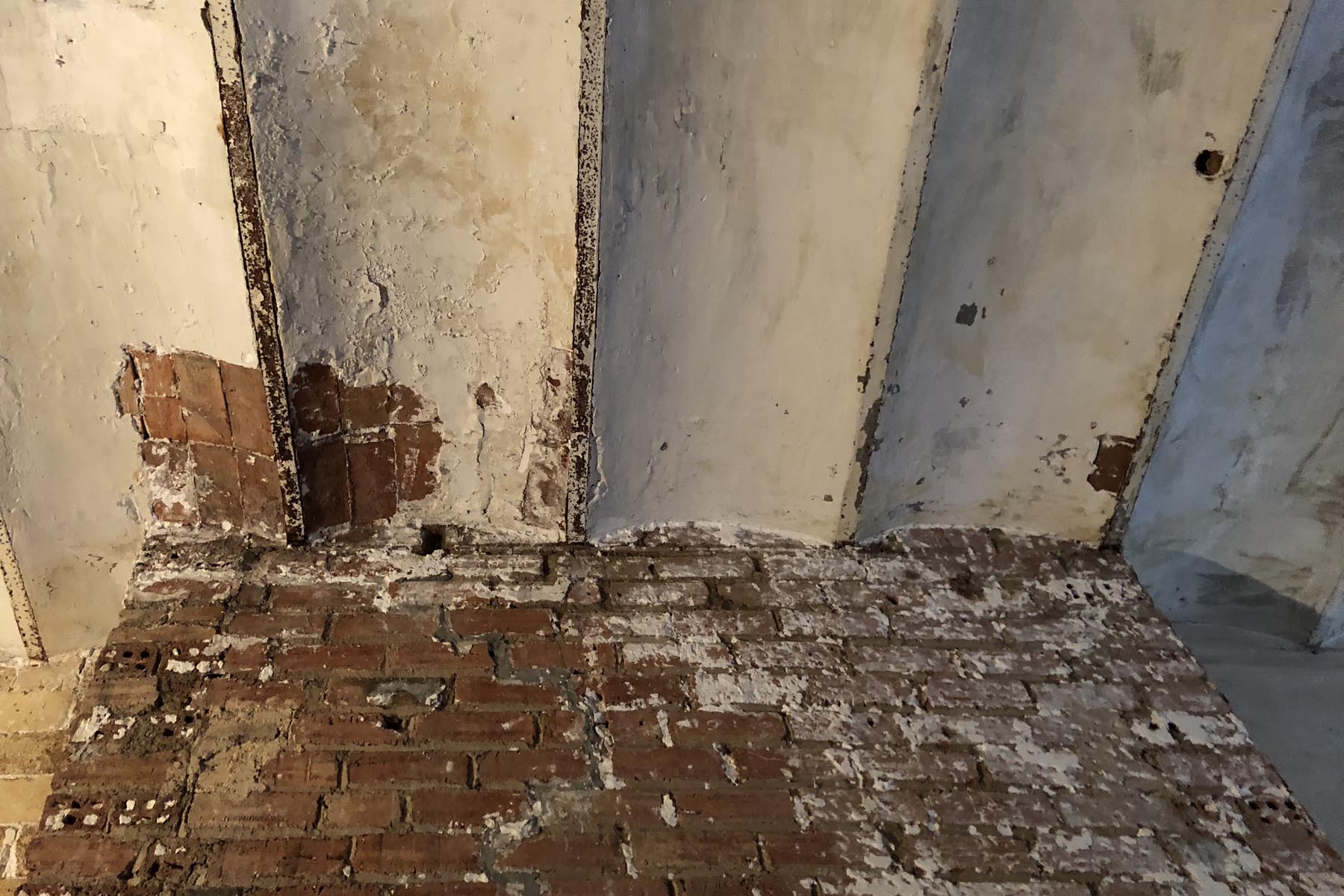 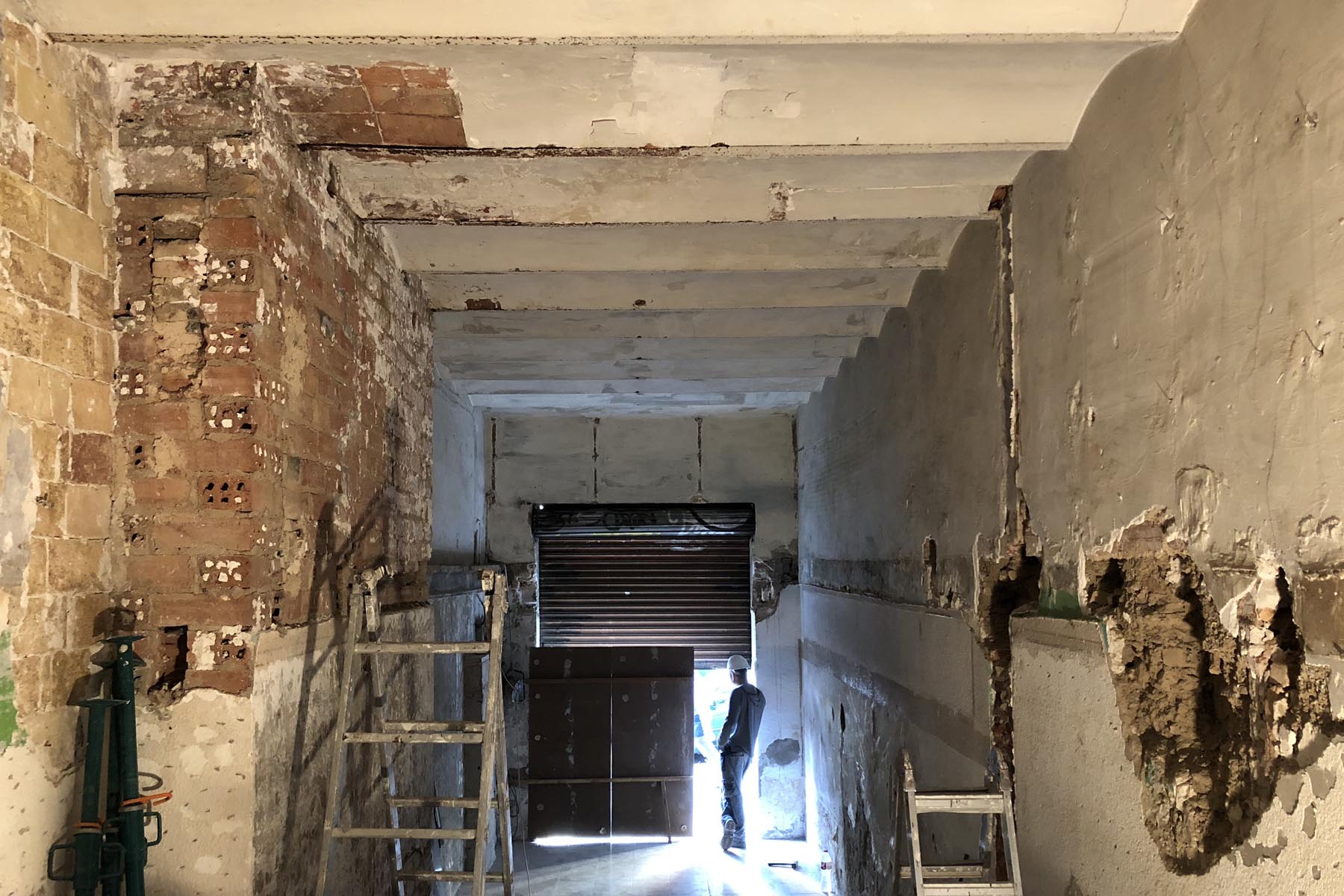 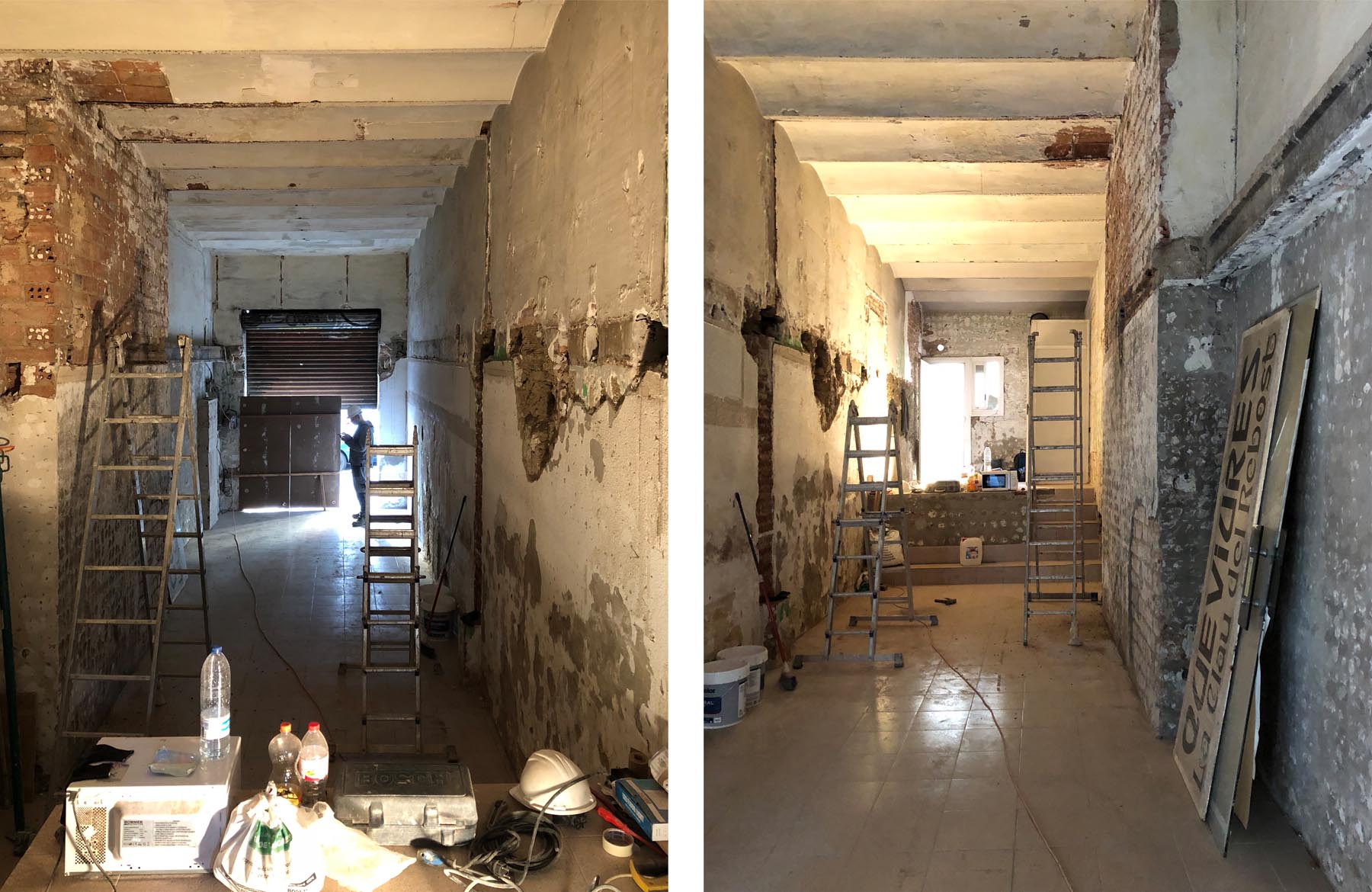 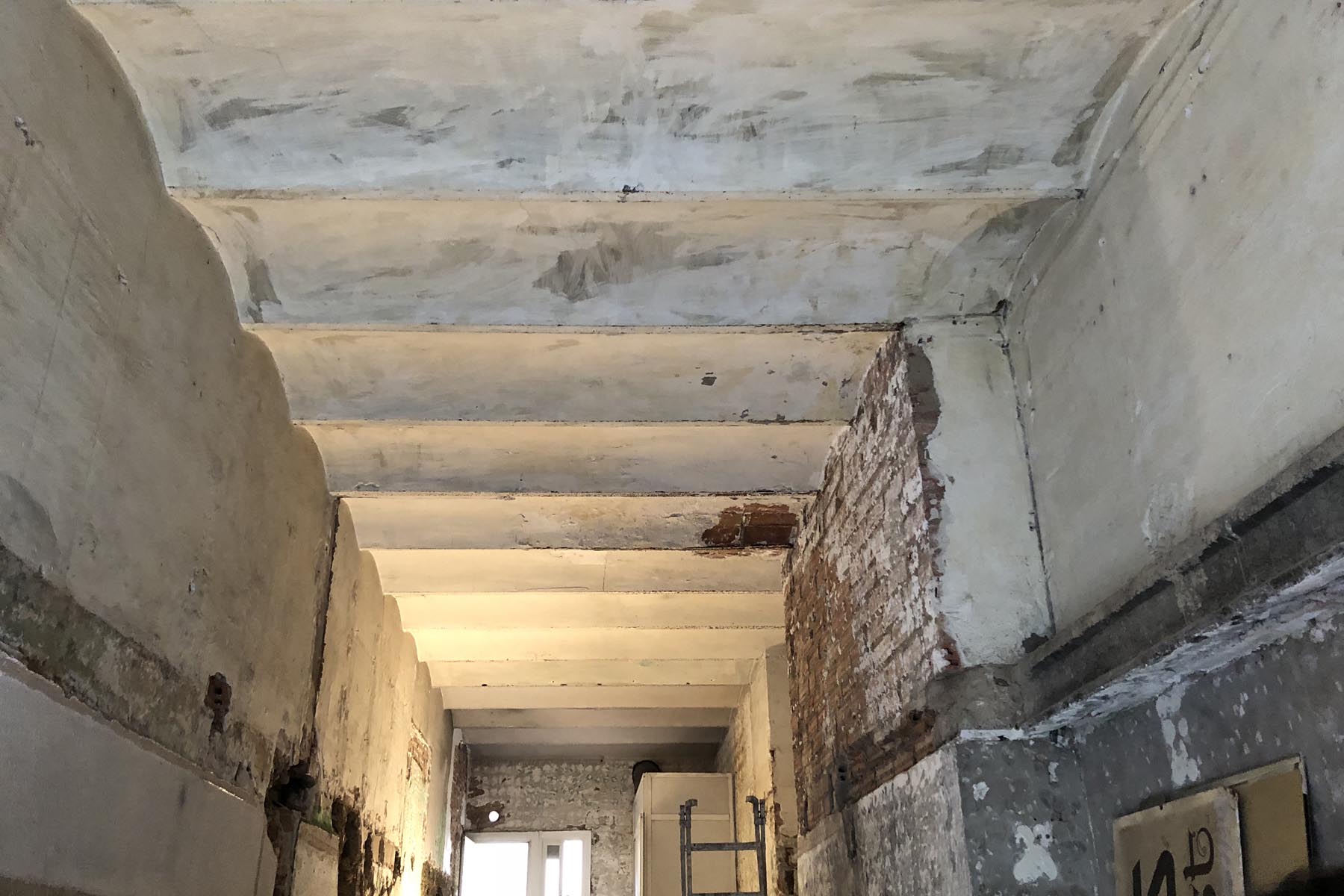 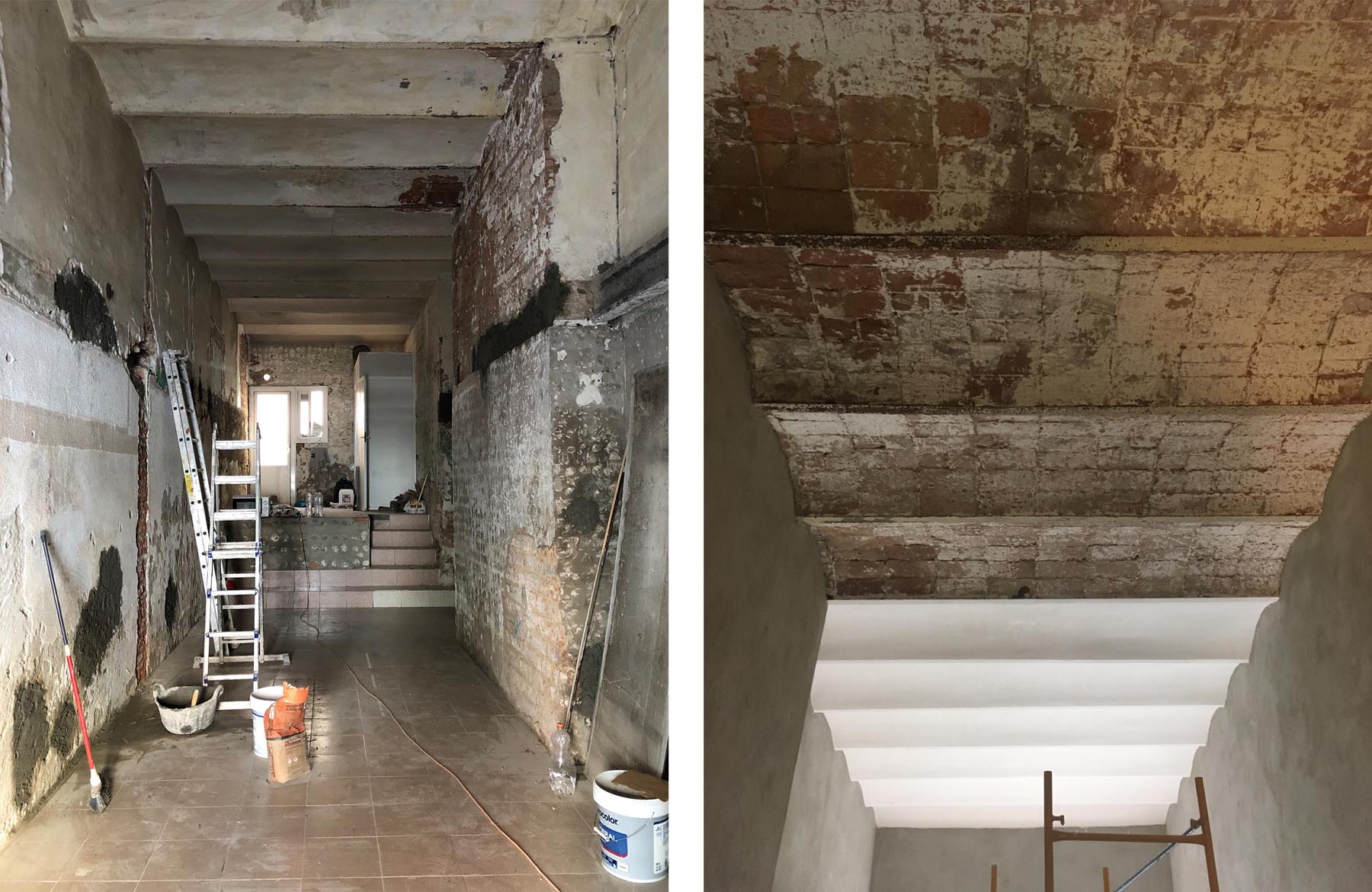 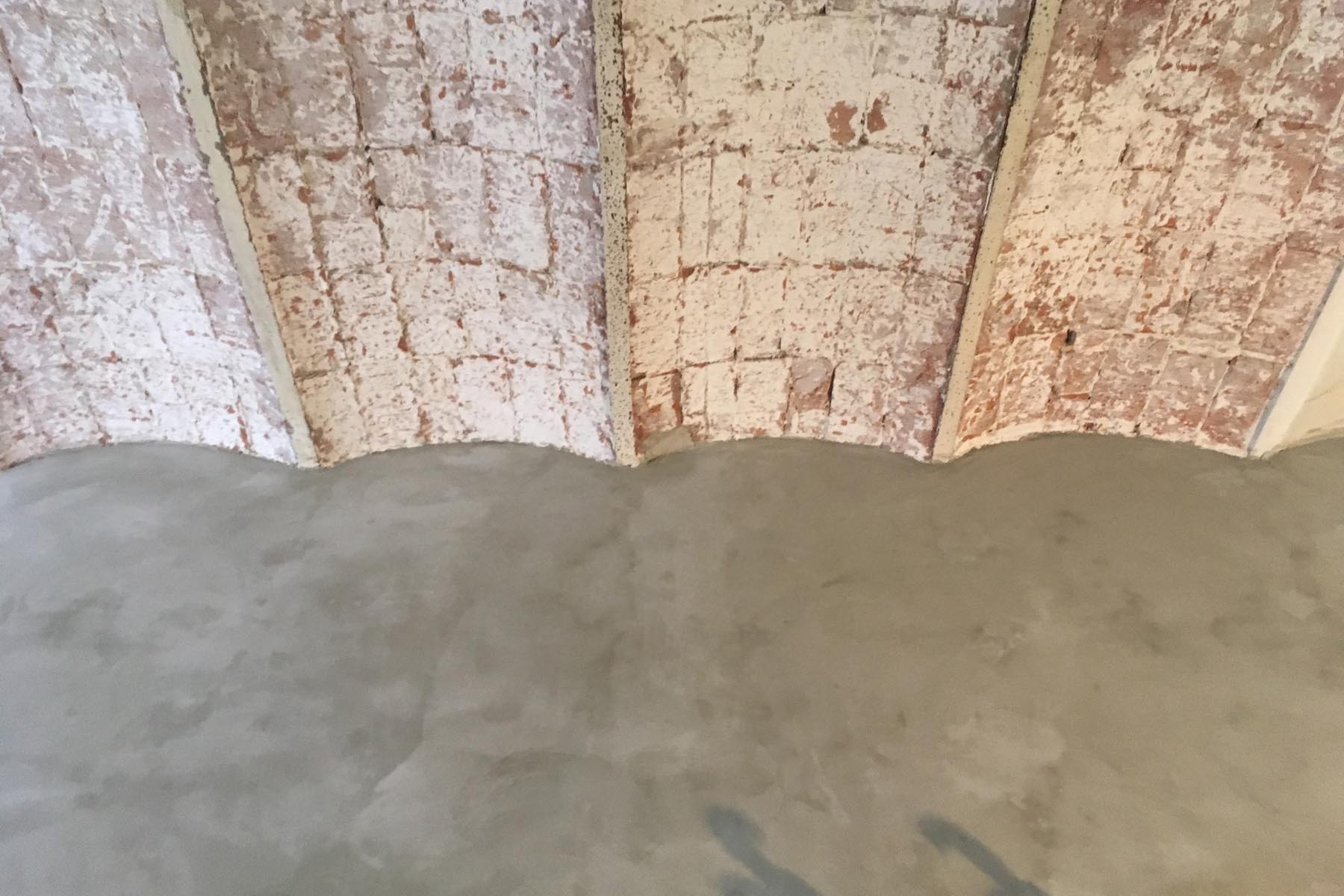 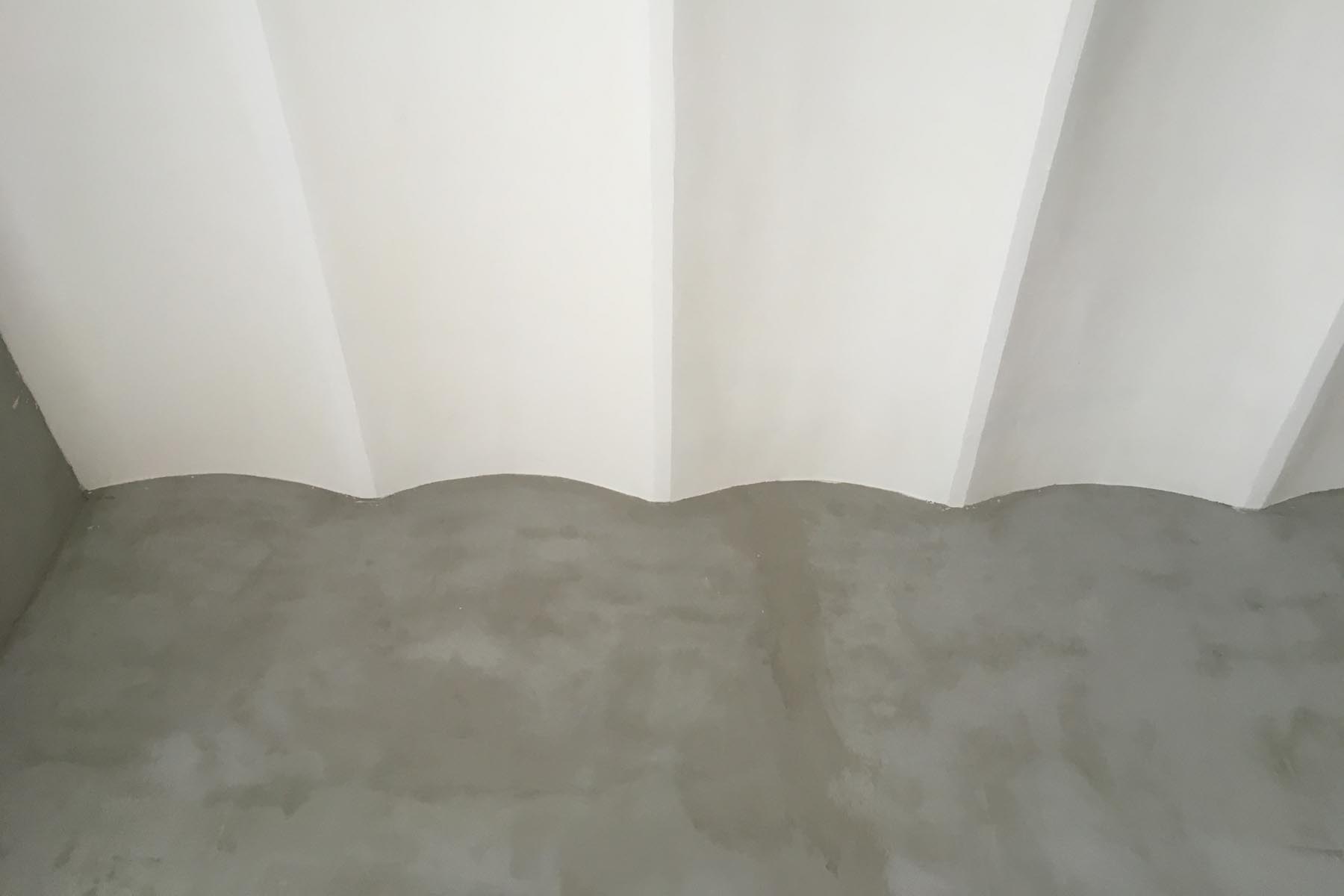 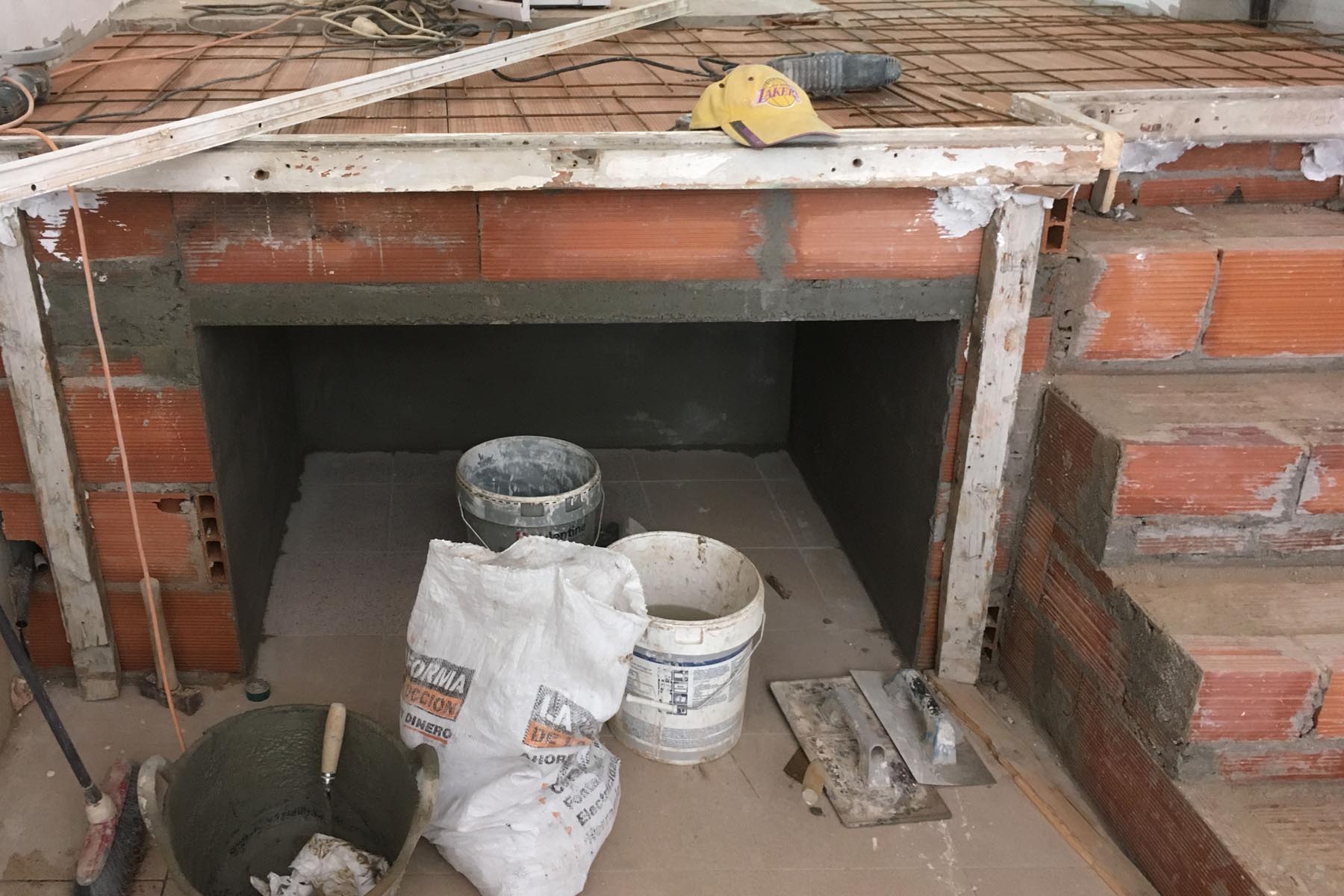 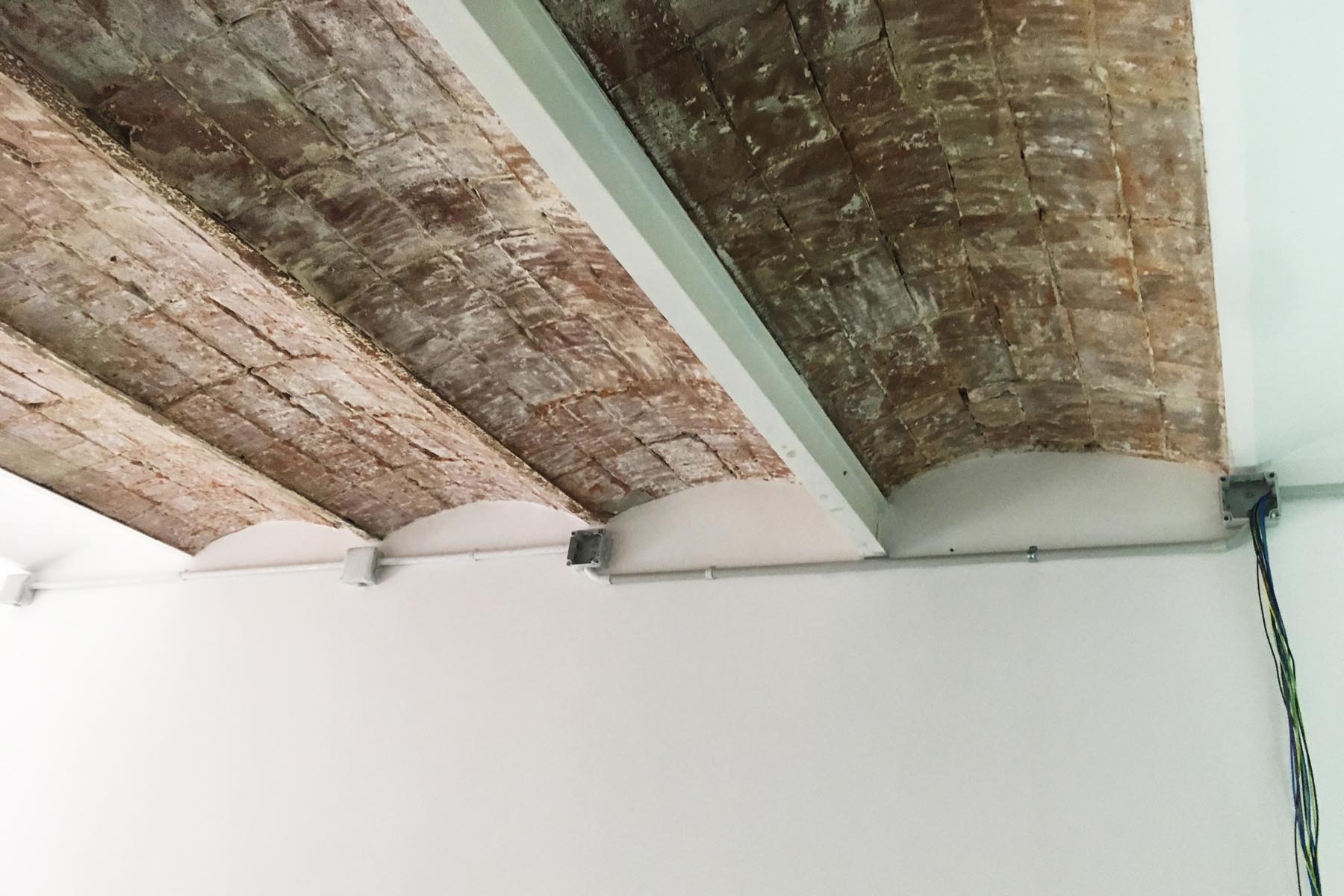 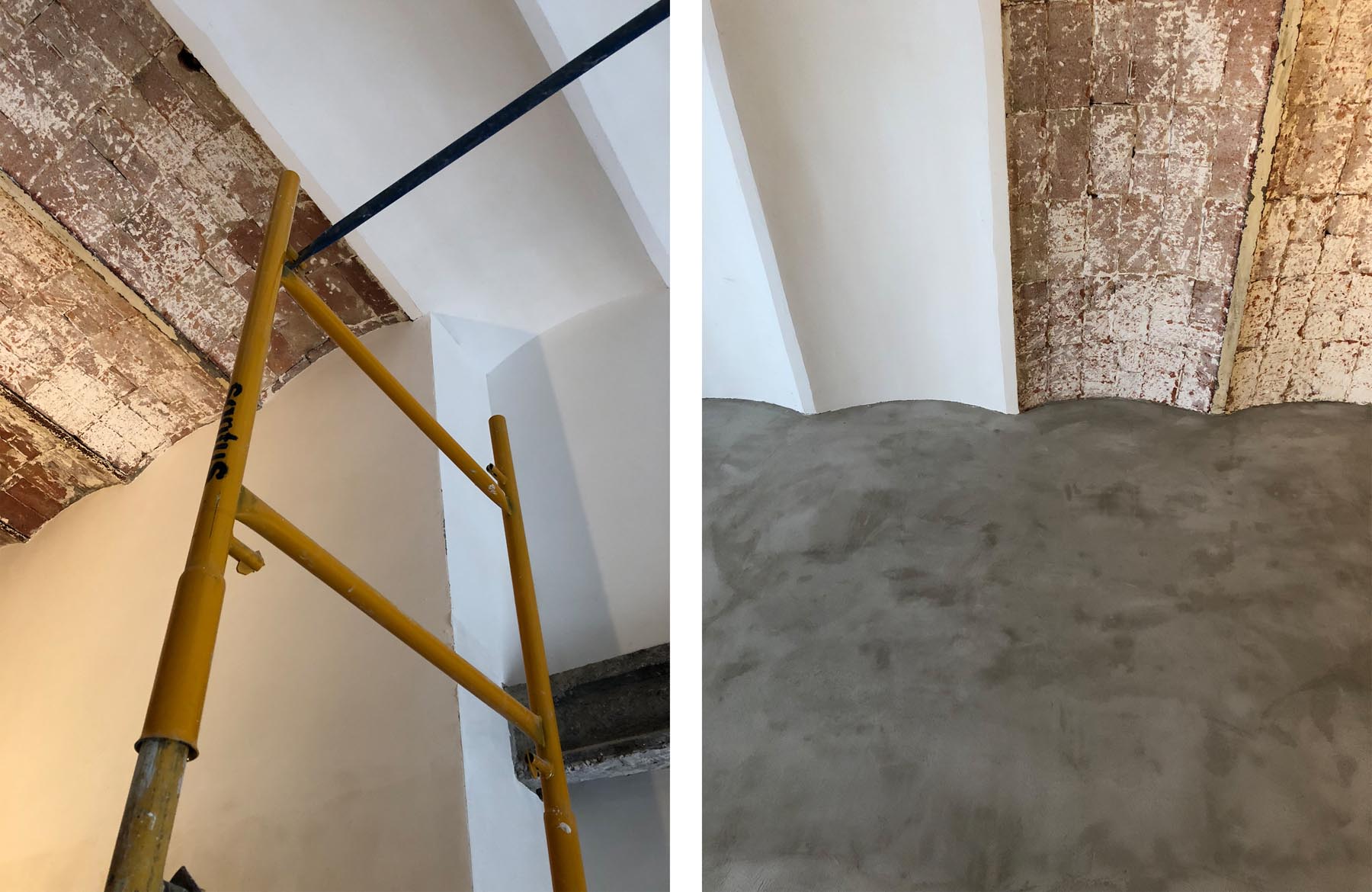 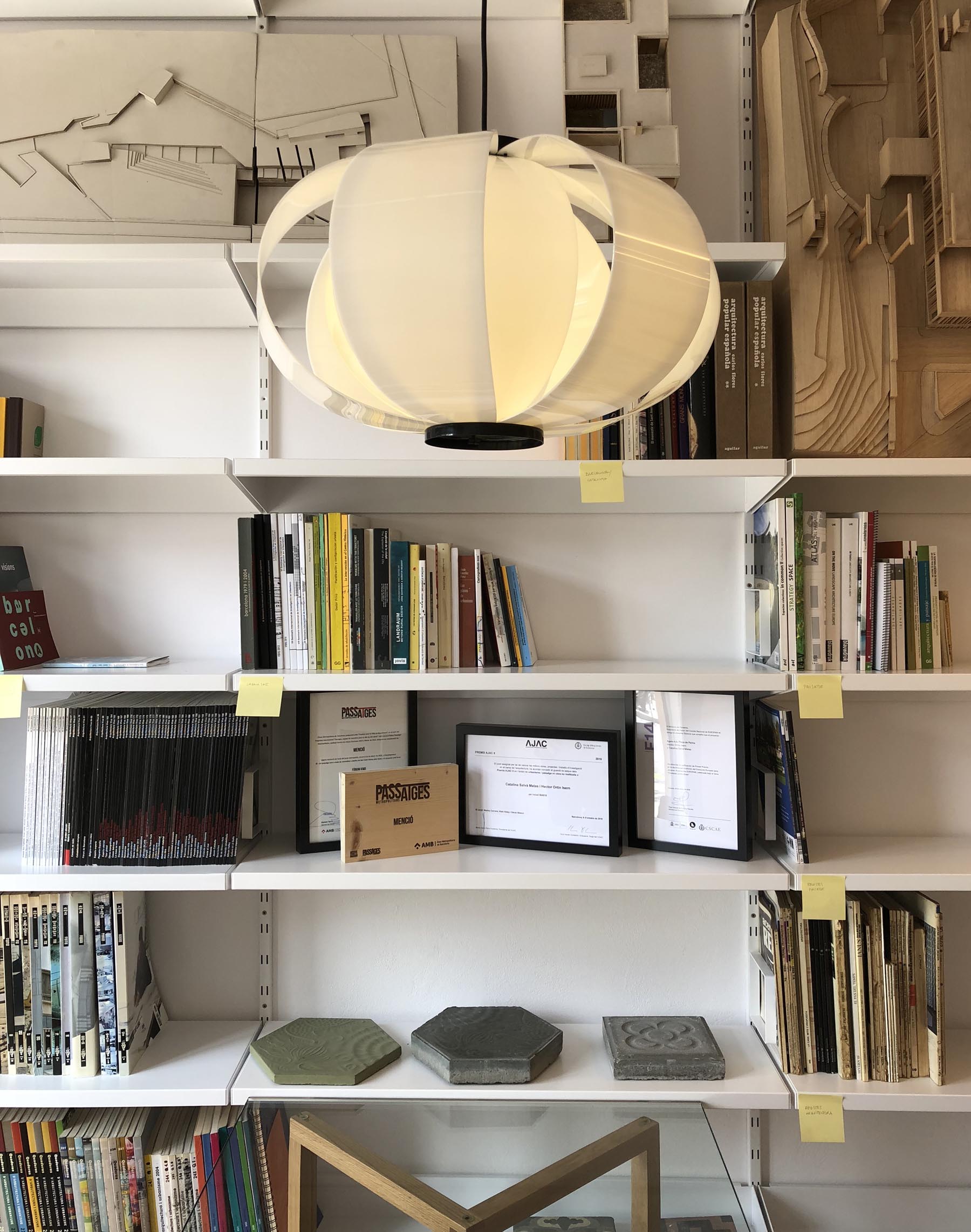